NewsPaperthe art of publishing
Home News Nick Wood: The delights of marriage are reserved for the rich
19

Nick Wood: The delights of marriage are reserved for the rich 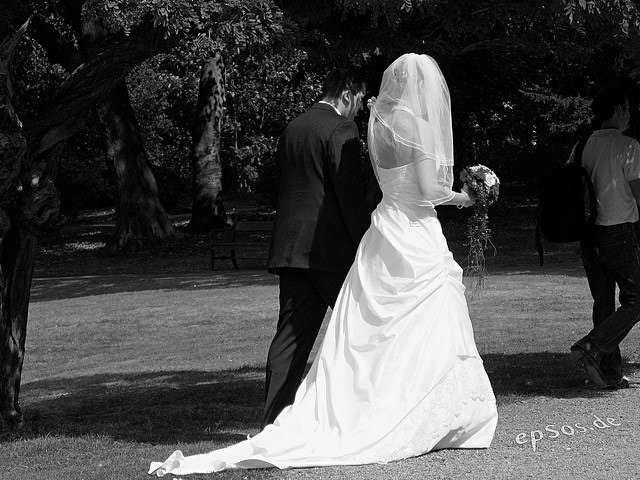 You would have thought that a country with debts of £1.5 trillion and rising and an annual deficit of income over expenditure of £70 billion would be looking to make some  drastic savings. We may be living in a so-called age of austerity, but ministers (and taxpayers) seem to be strangely unruffled by the £50 billion a year we spend on family breakdown.

The late and unlamented Mr Clegg did his best in the Coalition years to frustrate any move by his Tory counterparts to shore up marriage and encourage couples to stay together. He fought a rearguard action against the miserly £4 a week marriage tax break that only came into effect this year after being promised in David Cameron’s manifesto in 2010. And he derided any moves by the Conservatives to help the one-earner family with children or bolster marriage as an attempt to turn back the clock to the 1950s where women were supposedly chained to the kitchen sink.

But Clegg’s hostility to marriage was only a small part of the story. The Conservatives might have given us gay marriage but they have been remarkably reticent about promoting the virtues of marriage among the wider population.

This is strange because among the more affluent, successful and better educated sections of society, marriage is as popular as ever. The precipitous decline in the popularity of marriage has taken place among the poorest people and is now spreading to the middle classes.

To put it another way, ministers and MPs (whose household incomes are well above the £43,000 a year threshold) typically get married and stay married. They presumably are aware of all the data that show that marriage makes for happier and healthy adults and for immeasurably better outcomes for their children (in terms of mental and physical health, educational achievement, avoiding prison and addiction to drink and drugs, and involvement in crime).

The latest figures point to a rapidly widening “marriage gap” between rich and poor with the middle classes (on these definitions families earning around £30,000 a year) drifting closer to those at the bottom of the pile.

Based on official figures, they have been put together by the Marriage Foundation, the research institute founded by retired High Court judge Sir Paul Coleridge in response to the misery he saw on a daily basis during a lifetime working in the family courts.

Marriage is going out of fashion, you often heard said. But in fact it is not. Among the most fashionable members of society, those with money, assets, businesses and much prized and expensive children to protect,  marriage is as valued and commonplace as it was 40 years ago. David Cameron is married; Jeremy Corbyn is married (three times in his case); Nigel Farage is married; even Mr Clegg is married. Among pop stars, actors and celebrities, marriages (and yes, break-ups) seem to take place at a breathtaking rate, judging by the pages of  Hello! And OK! Magazines. Heck, Kate Moss is married (though only just, according to the tabloids).

Whisper it softly, but marriage is cool. Just don’t tell the masses.

You also often hear an awful lot about inequality and social mobility. Voluminous reports are produced by the likes of former Labour Cabinet minister Alan Milburn (our social mobility Csar) fretting about the fact that kids from crummy comprehensives are not exactly taking Oxbridge and the professions by storm. It is alleged, though not actually proven, that social mobility has declined in recent decades while inequality has risen.

But perhaps Sir Paul’s Marriage Foundation has a simple solution. Reverse the decline in marriage rates among the poor and you will both save much needed public money and create a happier and more harmonious society at the same time.