NewsPaperthe art of publishing
Home News Nick Booth: For Remainiacs it’s all about them
12

Nick Booth: For Remainiacs it’s all about them 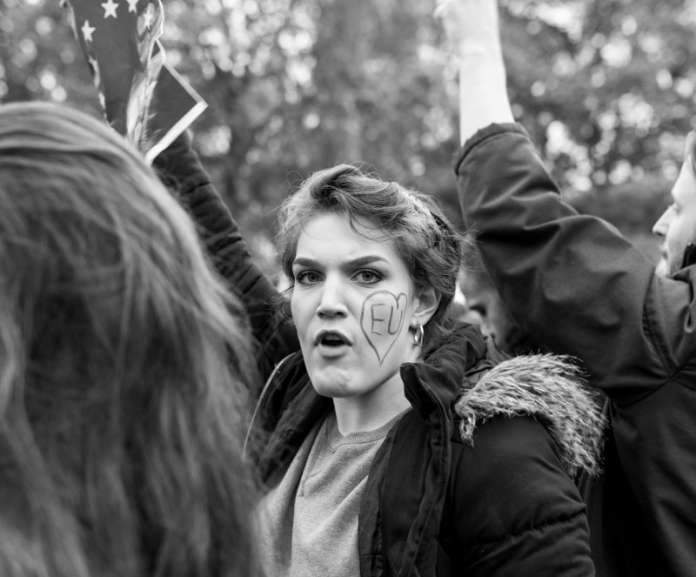 The referendum was a vote of no confidence in the EU government. Not whether we like foreigners or not.

By falsely branding it a pro or anti racism vote, the Remainiacs were the ones who told immigrants they are not welcome, by giving them the impression a vote about fishing rights and unaccountable government was actually a hate crime directed against them.

Those “I Vote Remain because I’m not racist” posts were small-minded, dishonest and spiteful.

They’re effectively broadcasting a message saying, “I like you, because I’m good. But the majority of the British public hate you!”

They completely misrepresented the nature of the vote, mainly because they wanted to look virtuous in public.

So their vanity proved far more important than the feelings of immigrants, who have now got the false impression that the majority of the British public don’t like them.

So who are the insensitive callous brutes, really?