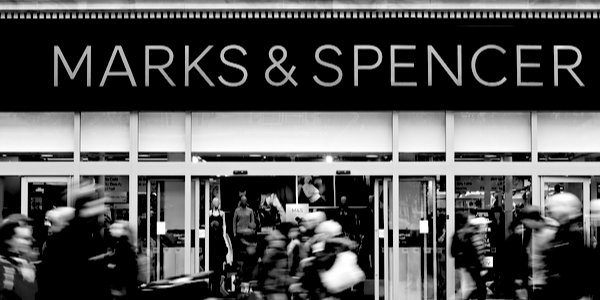 BARONESS Emma Nicholson has warned Archie Norman, chairman of Marks & Spencer, that allowing anyone who says they are a woman to enter female changing areas puts women and girls at risk of being spied on and photographed by sexual predators.

The Lib Dem peer told Mr Norman that M&S had ‘misunderstood’ the law on equality and single sex space. Women and equalities minister Liz Truss has signalled that the Government is rejecting ‘trans-inclusive’ policies because of concerns that they could threaten women’s rights and has stated that ‘shops and service providers are legally entitled to deny male-born people access to female spaces’. A letter from her office said: ‘I will ensure that government guidance gives a clear message to service providers, schools and others, putting their ability to provide single-sex spaces beyond doubt.’

M&S defended its stance, insisting that ‘as an inclusive retailer and in line with most other retailers, we allow customers the choice of fitting room in respect of how they identify themselves’. It said its fitting rooms provide secure and private spaces with individual lockable cubicles’, and added: ‘We recognise customers will self-identify and respect their right to choose the fitting rooms they feel comfortable in.’

Unfortunately, sex offenders will take advantage of any legal loophole that gives them access to a peephole, as with the American LGBTQ+ campaigner who spearheaded a campaign to introduce laws treating any criticism of that lobby as ‘hate crime’ and was subsequently exposed as a convicted child molester.

The ‘inclusive’ policy of M&S means that a great many female customers will voluntarily exclude themselves not only from their fitting rooms, but from the entire store, and ‘self-identify’ as ex-customers.