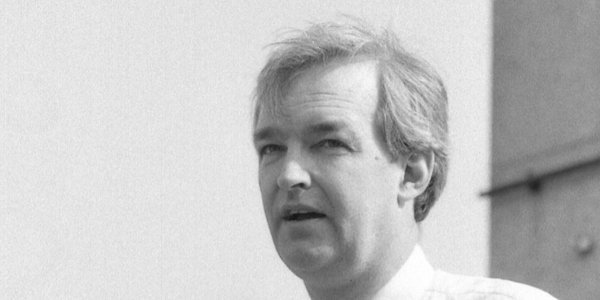 SOME people criticise Jon Snow, but I like a man who refuses to discipline his inner child.

That is something we small ‘c’ conservatives could learn from.

We tend to let our inner child storm upstairs and call its bluff. You live for that glorious moment when the enfant terrible sneaks a quick look over his shoulder to see if you are following him. Which you aren’t, if you are a good parent, because otherwise the poor kid will never learn any boundaries.

But who knows if that’s the right thing to do? Don’t you worry about these things?

I do. What if I’m being a repressive Victorian dad and locking my little ’uns – Playfulness, Adventure and Friendship – into the cupboard with a suffocating atmosphere?

Left-wing people are often right about these things. None of the pundits of the Left is afraid of looking babyish. Owen Jones, Penny Red, Ash Sarkar, Paul Mason – they are all bedroom-door slammers. And good for them, it has certainly earned them a fortune on the punditry circuit. When Owen Jones stormed off the set at Sky News it didn’t hurt his career at all. In fact, they sacked the childminder.

When Jon Snow’s employers heard that he wasn’t coming in because he was ‘self-isolating’ having visited Iran, where the coronavirus has struck, they probably knew they were going to have a difficult conversation with Jon’s outer parent.

Is Jon using this as an excuse to bunk off and get uppity on snakebites with Penny Red and Owen Jones? Would footage emerge of him twerking with Stormzy and singing ‘Smash the Tories’?

Discipline is out of the question.

What could the producers do to lure him in to work?

‘Hello Jon, there really is nothing to worry about. The coronavirus only kills those who’re already vulnerable. You know, old people. You are not an old person, are you, Jon? It said you were 25 on your last birthday cake. Mind you, there were three of them. Jon? Jon, are you still there?

‘Don’t cry. We’ve got something very very special to offer you if you come into work. We’ve bought some brightly coloured face masks for you.

‘Imagine how great they’ll look with your favourite zany socks and wacky ties, Jon. This could be an iconic moment, Jon. You’ll make all the other presenters so jealous. You could go viral . . . Jon? Jon! Are you still there? Was that you slamming the bedroom door?’