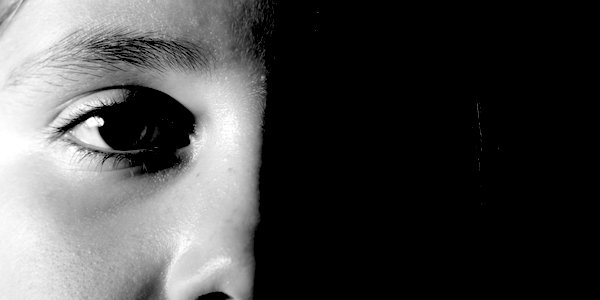 AFTER yet another child rape scandal broke, where white working-class girls were targeted by mainly Asian men, the news websites that usually obsess over identity and race were curiously silent.

The Guardian led with how HS2 will be a threat to wildlife. It seems they care more about owls than child victims of rape.

Jess Brammar, who is executive editor of HuffPost UK, formerly of Newsnight and even more formerly ITN, tweeted: ‘No racism directed towards Meghan? Seriously? We teamed up w digital analysts at the University of Sunderland to trawl through tweets following Meghan and Harry’s announcement, and it’s a cesspit of racism, sexism and that nasty intersection, misogynoir.’

I searched the Huffington Post website for the name ‘Victoria Agoglia’, the victim at the centre of the Manchester report, and I got one link.

If Meghan Markle suffers online abuse that requires digital analysts at a university to actually go looking for, it’s hold the front page (literally, it was on the front page of their website) but if white girls suffer rape and death at the hands of Asian grooming gangs the silence is deafening. Absolutely deafening.

I don’t mean to pick on Jess particularly, well maybe I do, but how the media frame stories and where they are put in the running order matters. It tells us what they think counts and what they think doesn’t count. The truth is that Meghan Markle counts, not because she is a Duchess, but because she fits in nicely into the hierarchy of oppression: she is a woman, and a woman of colour.

But the girls of Rochdale and Oxford and Rusholme, Manchester, just don’t count to the people at the Guardian and the Huffington Post (in fairness to Woman’s Hour I note they did cover it.) These girls were seen as expendable and disposable by their rapists, they were seen as expendable and disposable by the police and social services, and now for many on the Left of the media industry because these girls upset the narrative of oppression and the hierarchy of victimhood because they are white, they are expendable and disposable to them to also. White working-class girls don’t get the digital analysis treatment by some university, that’s reserved for the Duchess, don’t you know.

Remember the Manchester report states: ‘Officers managed to quickly identify a network of nearly 100 Asian men potentially involved in the abuse of scores of girls via takeaways in and around [the Manchester area of] Rusholme, but the operation was shut down shortly afterwards due to resources, rather than a sound understanding of whether lines of inquiry had been exhausted. Barely any charges were made against the men identified by the operation. Eight of them later went on to commit serious sexual crimes, including the rape of a child, the rape of a young woman, sexual assault and sexual activity with a child.’

Let’s just remember what’s at stake here: children are being raped because police officers, due to ‘lack of resources’ and upsetting community relations, couldn’t be bothered to prevent these crimes. And now, to add insult to injury, many in the media can’t even be bothered to hold these institutions to account.