Massacred – the truth about the British Empire 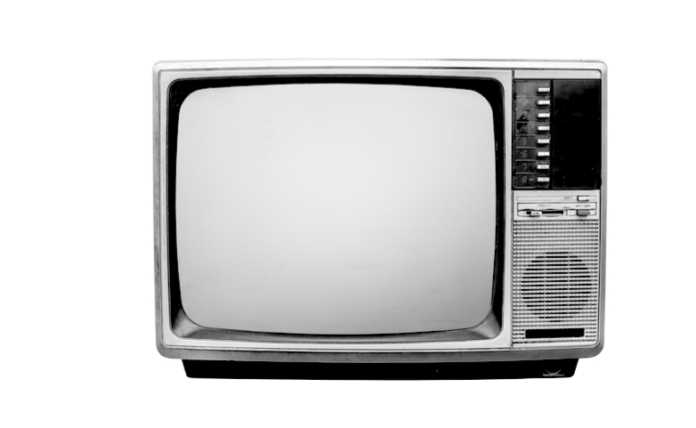 THE British Empire was the greatest imperial power that the world has ever seen. It was also, comparatively, the most benign. The Commonwealth’s membership of 53 nations, nearly all of them ex-colonies, is testimony to more than the generosity of our international aid programme.

Historically, most people around the world have been subject to an imperial power at some time or other. To be a subject of the British Empire, however, was to win first prize in the lottery of imperial rule. Not many punters, I suspect, would be opting for the Mongols, the Spanish, the Songhai, the Portuguese, the Mughals, the Belgians, the French, the Germans or the Zulus.

It is an undeniable fact that millions from the British Empire and its dominions fought for what was perceived as the ‘mother country’ in the two world wars. A former rebel colony that went on to fight its own war against us, now the USA, made the most formidable contribution of all to fighting and dying for its former colonial masters.

Meanwhile, the people of another former colony, Jamaica, yearn to be back under British rule.

Thank God for Britain – mostly, a shining light in the history of the world! Not that you would think so if you watched Saturday night’s Channel 4 programme, The Massacre that Shook an Empire, commemorating the centenary of the Amritsar Massacre.

Its presenter, Sathnam Sanghera, from Wolverhampton, clearly knows he is on to a good thing in demonising Britain – his own country. It is just so on-message these days to self-flagellate, don’t you know?

What with the fear of a post-Brexit shortage of Italian olive oil, of EU- sourced avocados becoming ever scarcer and the burden of de-colonising British education, times are far from easy for our MSM opinion-forming elite.

Amongst those offering a receptive ear to the anti-British self-flagellation message is BBC Newsnight presenter Kirsty Wark. She was willingly gullible as Sanghera explained to her how things have gone so wrong with our understanding of the Empire:

I think we have this narrative in Britain where we are always the good guys, you know. We defeated the Nazis. We abolished slavery. Empire was a great thing!

“I think we have this narrative in Britain that we’re always the good guys.”

It would be almost impossible to state the opposite of the truth with more misleading sincerity. These days in schools and universities young people are subjected to a non-stop diet of anti-British brainwashing about Empire.

One of the most widely used school history textbooks, for example, much reprinted, is entitled Minds and Machines: Britain 1750-1900. Its authors include senior educational advisers to government. In order to denigrate all things British, bogus evidence is invented for pupils to use in forming an opinion of the British Empire. In relation to colonised people, for example, it states that ‘we have tried to imagine what they would tell us if they were to come back from the dead’. Pupils thus learn that an undead Princess Rani Lakshmi would tell us that: ‘The British punished survivors by firing cannon balls through them at point blank range’ and so on and so on. Yes, imaginary evidence, ‘fake news’ in its purest form, to damn the Brits in general and the Empire in particular.

Just how wrong could Sanghera be in claiming that Britain, today, promotes Empire as ‘a great thing’? He needs to do some homework! The massacre of hundreds in Amritsar was indeed ‘monstrous’, as Churchill said at the time, but it was atypical. It was so shocking that the Hunter Commission of inquiry was set up. It included Indian representatives and unanimously condemned the rogue general, Reginald Dyer, who had ordered the massacre. Few imperial powers have been so willing to admit to their own sins.

The truth is that the Brits may have been top dogs when it came to the size, power and influence of their empire but we have definitely been well down the league table of those who have perpetrated massacres. The Mughal Empire which Britain supplanted in the sub-continent was many, many times worse. And left to themselves the people of India resorted to unparalleled savagery in 1947.

Channel 4 and Newsnight should now come clean. Yes, rule by the British had its very real downsides and being massacred by General Dyer was one of them. Compared with alternative imperial regimes, however, it had much to commend it.

The time has surely arrived for all of us to be as proud of Empire at that great Victorian, Mary Seacole, whose statue stands opposite parliament and whose country of origin, Jamaica, so yearns for a return to its imperial past.