March of the April fools 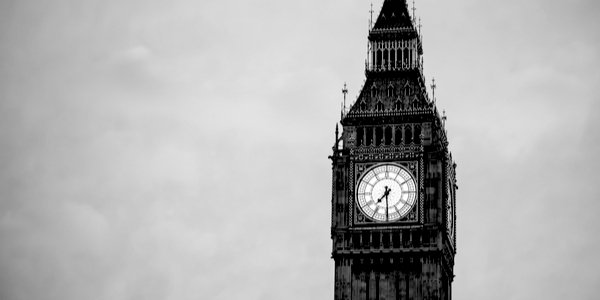 This article was first published in John Redwood’s Diary on April 1, 2019, and is republished by kind permission.

ON Friday two government Ministers at different times told me I had to vote for the Withdrawal Agreement if I wanted to secure a free trade/WTO Brexit. I asked each to explain this apparent contradiction. They said they thought I would be intelligent enough to understand it was the only way to get us out unencumbered.

They said if the Agreement was passed, the government would introduce a Bill, as it would need to put the Agreement into UK law. I could then with my friends seek to amend the Bill to meet my wishes or vote it down, thus thwarting the Agreement. As this would all take time, we could by default leave on 22 May before anything had been legislated.

I said that was too clever by half. How would I explain my volte-face on the Agreement? Was I to say I was deliberately voting for something I disagreed with in the hope I could defeat it later? Or did they wish me to pretend to have come round to accepting the draft Treaty? Wasn’t that an invitation to me to act in bad faith? Wasn’t it encouragement to rebel later against government legislation? Wouldn’t the leadership then have a good point if they told me I had to vote for the Bill as I had voted for it in principle in Friday’s vote? As it was about an international Treaty, what was to stop the government signing the Treaty on the back of the Parliamentary vote and then facing down Parliament to regularise it in UK law? Once the UK has signed the Treaty it is binding, whatever Parliament does.

Both Ministers dug in and angrily explained that I must be able to see this was the only rational way for me to behave. I begged to differ.

The twist in this April fool story is that it is not an April fool. This is an account of what happened. Many bizarre things were said and predicted by people speaking for the government last Friday.