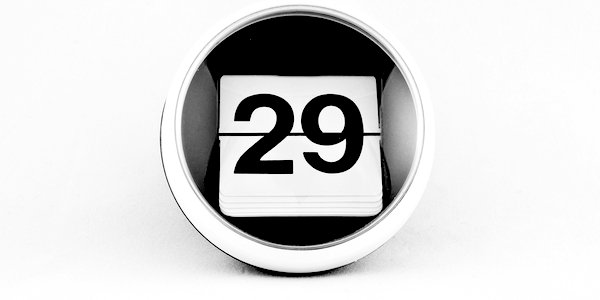 SOME dates have more resonance than others – for example January 1 (my birthday, apart from anything else); August 1 (our Swiss National Day, with fireworks and bonfires up in the mountains); April 23 (the day of England’s patron saint George) and of course February 14 (who needs reminding?).

There are many other dates where lots of things happened, but don’t feature strongly in the national consciousness. For example, on one particular day, the following events occurred at different times in history:

Important, though perhaps not world-shattering (except maybe for the Coca-Cola). As for Hatches and Despatches, it is the birthday of, among many others, Norman Tebbit, Eric Idle, Elle MacPherson and John Major, while it marks the deaths of Charles Wesley and Captain Scott of the Antarctic (presumed). It is also the earliest day on which the Octave Day of Easter can fall.

This particular day, which should have changed everything in these beloved little off-shore islands of ours, is also a day when absolutely nothing happened. So instead of March 29 being remembered as Britain’s great Liberation Day, it will be remembered instead as the most ignominious day in British political history. A few days previously, Parliament officially suspended our exit from the EU, which had already been enshrined in UK law and voted for overwhelmingly by Parliament, as the culmination of the biggest vote in UK history. Instead being the day that Britain finally left the European Union, even ‘crashing out’ on WTO rules, it will be for ever be the date when our treacherous politicians sent Brexit itself crashing over the cliff.

So, a day made even more momentous and memorable, perhaps, precisely because nothing was allowed to happen.