Madness of the drive against gas 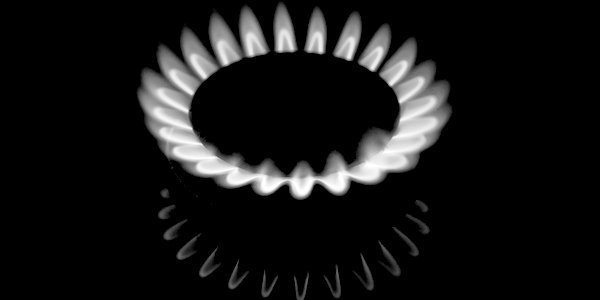 THE Committee on Climate Change (CCC) in a new report called UK housing: Fit for the future? has warned the Government that it must act now to improve the quality of UK homes ‘to reduce greenhouse gas emissions’.

The CCC, chaired by Tory peer John Selwyn Gummer (Lord Deben) for £1,000 a day, was established following the Climate Change Act 2008 and is a supposedly independent quango which advises the Government on how to achieve Britain’s target of reducing greenhouse gas emissions by 80 per cent by 2050.

Its latest report recommends that from 2025, at the latest, no new homes should be connected to the gas grid. The government has already indicated that cooking and heating by gas will be banned in England from 2050. (Scotland 2032).

There are 23million British homes using gas. Redundant gas appliances will be sent to landfill – or dumped at the side of the road.

The CCC urged Ministers to introduce and fund vast subsidies paid to ‘renewable’ energy companies with the cost borne by the public. These currently total £8.6billion a year.

This madness of banning gas was a direct and foolish response to the UK legally-binding commitment to cut greenhouse gas levels by 80 per cent from pre-industrial levels by 2050. Meanwhile the rest of the world, with no legally-binding Climate Change Acts, continue to burn fossil fuels and drive petrol/diesel vehicles.

All this unjustifiable, crippling expense for the UK’s insignificant 1.3 per cent of global emissions whilst China with 30 per cent continues to open coal-fired power plants and coal mines.