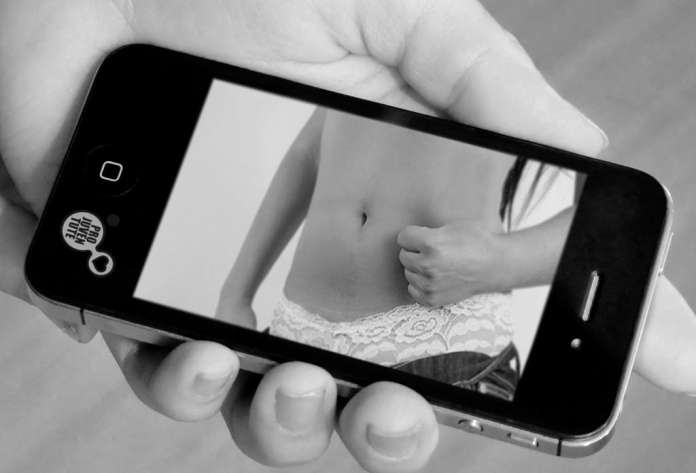 You may have noticed, round you, or through media reports, that young people are depressed. But if that depresses you, it is nothing compared with what’s coming to us, according to Dr Natasha Bijlani, consultant psychiatrist at the Priory Hospital, Roehampton. She predicts an epidemic of depression breaking upon our nation as today’s young grow up.

The cause? Her particular target is the comparatively new habit of sexting and cyber bullying. You can see what that does to individuals, especially to girls, who are the main victims. Society has just never seen before what it can do en masse.

No parent can be at ease with the subject because who among us can be quite sure of what our own children are watching or sending. It is, therefore, with humility I say that in some measure at least society has brought this on itself. Children are doing what they are told.

Curious children learn this interesting lesson and extend it to prurient interest in the child next door. Given that every child has a camera, taking a photograph is predictable. And what lively child, for a lark or a dare, or for spite, will not pass photographs around, only nowadays this is not done under the bed clothes but electronically.

As children grow into adolescence there is an added dimension. Girls learn the hold that pictures of their sexy bodies have on boys, and so, to feel in command, they subject themselves to indecency. Boys, also looking for esteem, learn to confuse laddish behaviour with manliness. College students can be some of the worst, young and vulnerable and released from the structure of home.

No amount of cyber bullying training is going to change any of the above.

Once the modesty and mystery, which naturally attaches to sex, has been broken it is difficult to get it back.

Louise Kirk
Louise is UK Co-ordinator for the Alive to the World values education programme, mother of four and author of Sexuality Explained: a Guide for Parents and Children.