Lefty Lunacy: State funerals for luvvies are still some way off 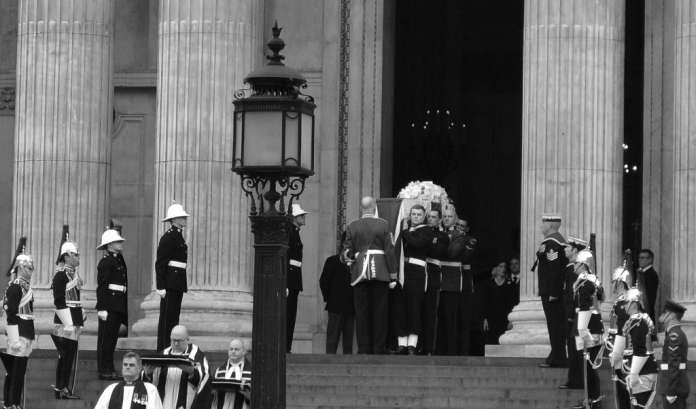 Bearded lefty slob Ricky Tomlinson has asked why one of his recently deceased co-stars, Caroline Aherne, was not given a state funeral like Margaret Thatcher?

Comparing an actress, who was part of the TV show Royle Family, which patronised working-class people as moronic couch potatoes, to our greatest post-War Prime Minister is laughable to say the least.