NewsPaperthe art of publishing
Home lefty_lunacy Lefty Lunacy: Corbyn is a millionaire who once lived in a hotel
14

Lefty Lunacy: Corbyn is a millionaire who once lived in a hotel 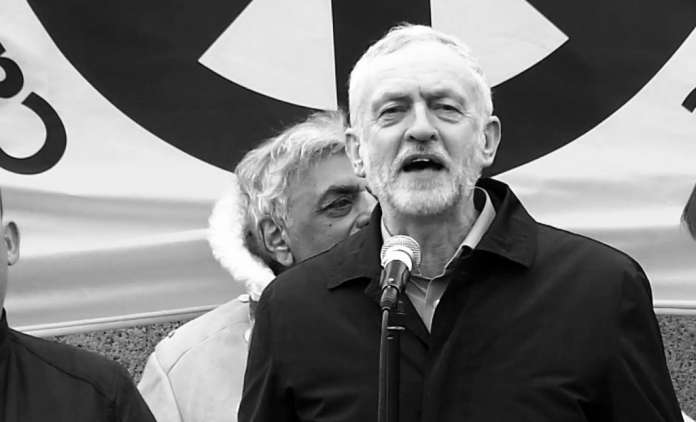 Jeremy Corbyn’s childhood home is on the market. ‘Big deal!’, you might say. And indeed it is…a five-bedroom Shropshire manor with a paddock and stables.

Corbyn has sought to downplay the property as an “old farm”,  but has conceded that the one time country hotel was “a pretty nice place to grow up in” and is now worth £650,000.

Jez rushed to distance himself from today’s asking price, adding that the new owners of the manor had “spent a lot more money on it than my mum and dad were able to” – he forgot to mention that his Islington townhouse is also worth £650,000.

It seems that his privileged start in life prepared him well for a place among society’s elites – having now amassed a £1.6 million public sector pension pot for his so far unsuccessful efforts to return us to the Stone Age.

Still, nothing is too good for the nomenklatura.