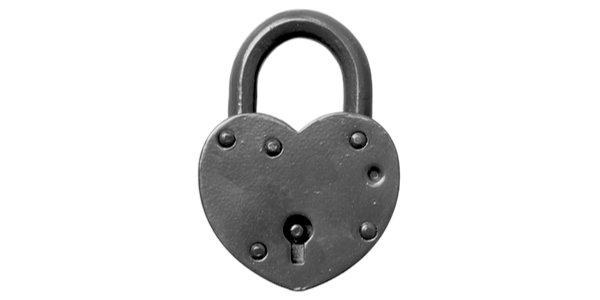 BEFORE lockdown, who knew how many authoritarians and little Gauleiters were out there?

Sadly we know now. We have been made all too aware of these lovers of lockdown. Poll after poll reveals them. The mainstream media reflect them whenever (as often) they present the debate not as lockdown versus no lockdown, but lockdown versus more or infinite lockdown.

It’s less astonishing once you acknowledge that the post-war trend has been ever Leftward and statist with Mrs Thatcher looking, historically, an increasingly isolated figure and representing but a short-term fightback.

And the Left have always loved systems and imposing them, while the Conservatives have always loved appeasing the Left to the point where there are hardly any true (and certainly no defiant) small ‘c’ conservatives left in the party – leaving little difference between the Labour and Conservative ‘management’ approach to the ever-expanding sphere of public policy and consequent micro-management of people’s lives.

America’s love of liberty by contrast has been on display in anti-lockdown protests from Lansing, Michigan, to San Diego, and from Madison, Wisconsin, to Boston’s Beacon Hill. Over here it’s been our love of Big Brother to the fore. So far our one demo in Hyde Park centred on the arrest of bonkers Piers Corbyn and the attempted police fining of national hero James Delingpole. Hardly enough to worry the Government.

In Europe however the dissenters have been considerably more vocal. In the National Review, Jorge González-Gallarza Hernández, describing this defiance of state intrusion into our lives, asks whether it ‘will channel into a cogent, constructive case for reopening [from lockdown], or simply descend into paranoia?’

Germany, whose ‘crippling memory of extremism (so-called Vergangenheitsbewältigung) has a way of penalising political deviance on the right to this day’, as it also does to a point in France. ‘Labelling all lockdown dissenters as somehow neo-Nazi or racailles[thugs]’ he writes ‘misses the forest for the trees’.

Germany’s lockdown battles have pitted the Große Koalition of Merkel’s centre-right CDU-CSU and the social-democrat SPD against a big-tent coalition of sceptics, including some centrists.

It highlights the absence of any such across-the-board movement in Britain – the Conservatives no longer standing for liberty, Labour attuned to the populism that support for ‘Save our NHS’ is and the Libdems long since lost to La La Land.

Hernández goes on to warn Europe’s protesters: though they are no less ‘angsty’ than in America, he says their need for a fact-based, sound case may be greater.

This certainly does not apply to the UK’s one locus of lockdown sceptic activity and which escaped his attention. If he turns his torch in the direction of Lockdown Sceptics he’ll be impressed, for it is doing exactly what he says is needed – leveraging on objective reporting and critique of sound science and observational evidence. Let’s hope the intelligent, of the Right, Left and Centre, here too will come to support it.

You can read the full article here.