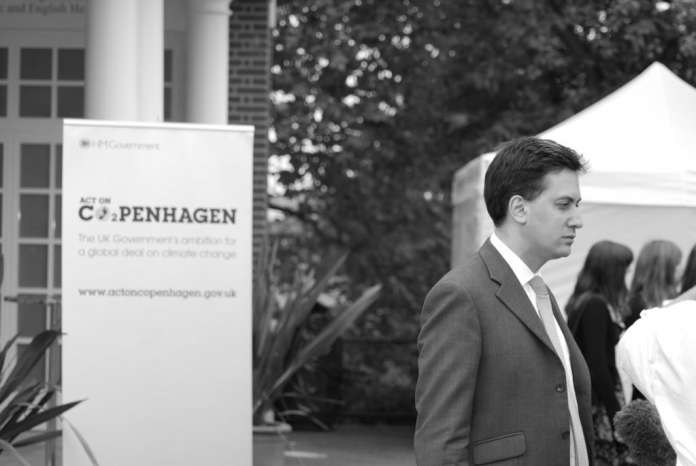 My colleague and co-editor Kathy Gyngell called it. Some months ago she explained why the feminisation of Labour would lead to its ruin. And it has.

In contrast to mocking the white van, Labour invented the pink van. Ultra feminist Harriet Harman thought it a good idea to put a pink van on the road and stuff it full of goodies for the wimmin vote.

The mode of transport favoured and utilised by the working class man is mocked; the ridiculous pink van never used by the working woman is feted. This is how out of touch the feminists in charge of Labour have become. Kathy explained it here.

“Without apparently any debate in the party, Labour’s largely male socialist past has transmuted into a feminist and feminized future. Today the party obsesses over gender parity and universal childcare; no longer for full (male) employment.”

Kathy named and shamed the wimmin who have done the most damage here. “Who is guilty of driving a feminist revolution contingent on the destruction of the family and the demonisation of men – at the expense of promoting genuine social justice and liberty?” she asked.

I do believe this goes some way to explaining Labour’s collapse in the North of England, if not north of the border. As the soul searching begins, true Labour voters (and not the metropolitan elite which has so damaged the party), would do well to read these two blogs.