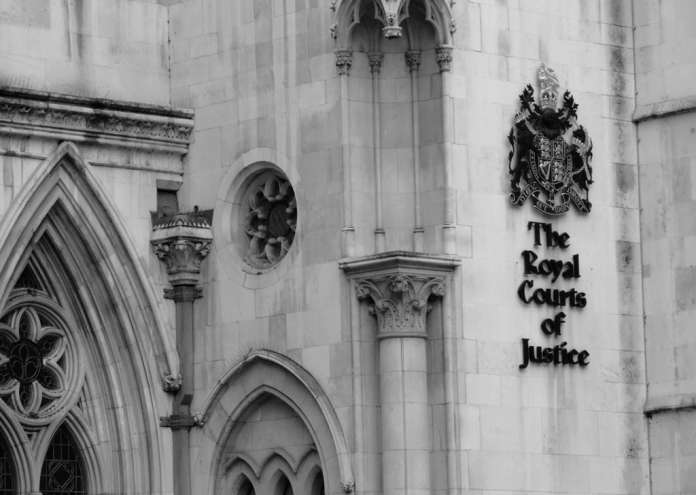 The Human Rights Act was intended by the Blair administration to bring ‘home’ the rights enshrined in the European Convention of Human Rights. The ECHR was born out of the atrocities of Nazi Germany. It was, in its essence, a limit on state power. Therefore it is not surprising that it seeks to prevent the State from interfering with your family life, (Article 8) or limiting your free speech (Article 10), or indeed torturing you in any circumstances (Article 3).

However, over the decades this law has not only developed in a legally reasonable fashion but has morphed out of all recognition from its original intent. Instead, official bodies such can call on the power of the State to make someone act against their conscience – such as endorsing a political statement they oppose like supporting gay marriage. The Act has become part of the machinery of the State to enforce its totalitarian view on its citizens.

The HRA can be used to argue that killers should remain in the UK because they have a child and deportation would ‘interfere with their human rights.’ Many such perverse uses of the Act fill the law reports these days.

In addition to this, the HRA has seen the massive expansions of the lawyering and bureaucratic class. For instance, when the government proposes allocating resources to a particular group then often parameters need to be settled. Who is in the group, and who is out?

And often the settling of these parameters is decided by the courts after lots of (expensive) lawyering has taken place (the taxpayer usually picks up the bill). And once those parameters are set it must go back to the (tax-funded) bureaucrat, who gets to dish out the (tax-funded) cash to the claimants. It is a money pit.

The latest development however, must be the worst. And that is the use of the Human Rights Act to facilitate the buying and selling of human infants. Yup, you read that right.

It was reported that ‘Single parents will be given the right to bring up surrogate babies. Ministers are changing the law so that it is no longer only couples who can become the legal parents of children born to surrogate mothers.

‘Until now only couples have been able to become the legal parents of a child born to a surrogate mother. But last year, as revealed by this newspaper, a High Court judge ruled that the couples’ restriction breaches the human rights of single people. The landmark case was brought by a British man who wanted to obtain a Parental Order after paying £30,000 to an American woman to give birth to his child.

‘Now the Government has revealed that it is to amend the Human Fertilisation and Embryology Act 2008 to remove this restriction because it is incompatible with the Human Rights Act.

In future, any single person will be able to apply for a Parental Order and so become the parent of a surrogate child. The change is being made through a ‘remedial order’, which the Government can use to amend laws at odds with the European Convention on Human Rights without requiring a vote.’

Surrogacy law is complex but in sum, should a couple go abroad and hire another woman’s womb and purchase the same or another woman’s egg to produce a baby, the baby is legally the birth mother’s. The couple now have to apply to court for a parental order – which is usually granted.

Until now it was only married couples, civil partners or couples in an “enduring family relationship”  who could apply for such an order because it was recognised that a child needs a mother and father or at least two parents. However, the High Court has since ruled that failure to recognise that a single person could also take advantage of such an arrangement is discrimination. It seems a child needs a mother and father like a fish needs a bicycle.

Where once a Human Rights Act was intended to limit state power now anyone, absolutely anyone, can go abroad and essentially purchase a baby. The Act can be used to facilitate and legitimise the baby manufacturing and purchasing industry, along with intentionally depriving that child of its mother or father. It is an ugly development indeed.