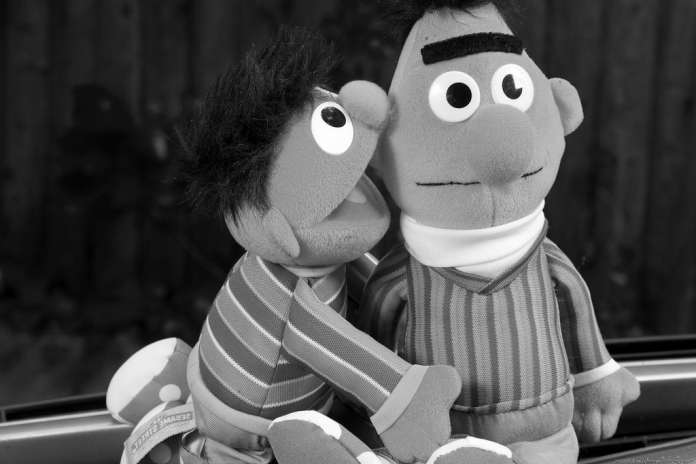 Only a few days ago I wrote how Christians are facing persecution in the liberal West. I also wrote that the threat against a person’s livelihood, if not their life, for holding Christian beliefs is fast becoming a favoured method of persecution by leftists.

So I was not surprised when I read that a Northern Ireland family-owned bakery is facing possible legal action, including claims for compensation, after refusing to bake a cake that essentially endorses gay marriage, which remains illegal there.

Some clever clogs asked a Christian-run bakery to make a “gay cake.”

A gay rights activist asked for a cake featuring the Sesame Street puppets, Bert and Ernie, and also wanted the cake to feature the logo of a Belfast-based campaign group called “Queerspace”.

See what they have done there – such genius. Although clearly subtlety is not their strong point when it comes to civil rights. Truly, I tell you, the Rosa Parks of our time.

The McArthur family, who run the bakery, refused the order as it went against their religious beliefs. So now they must face the Equality Commission, who in a letter said that they had discriminated against the customer on the grounds of his sexual orientation.

I do wonder if the Equality Commission’s reaction would be the same if the bakery refused to bake a cake saying “abortion is great?” I suspect not, although again this would be endorsing a belief they disagree with.

The McArthur family, who operate six shops in Northern Ireland and employ 62 people, are refusing to surrender their conscience and religious beliefs to the liberal dictators of our time. I fear that the usual abuse and outrage will reign down upon these Christian owners of a bakery, who are expected to park their religion at home.