NewsPaperthe art of publishing
Home News Kevin Lee: The Budget just rearranges the deck-chairs of mega-debt on the...
3

Kevin Lee: The Budget just rearranges the deck-chairs of mega-debt on the Titanic 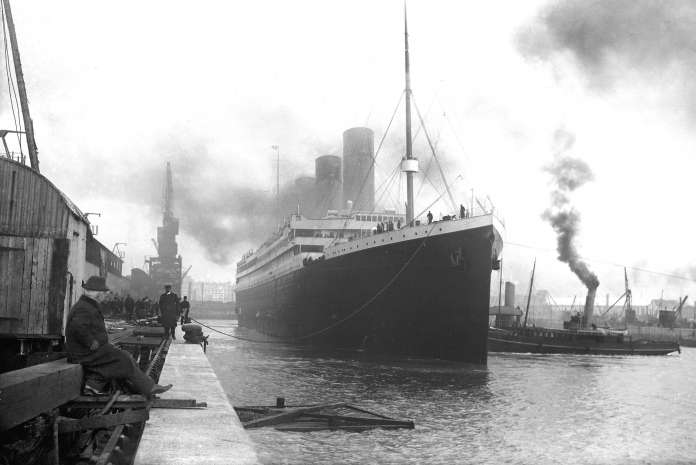 Budget speeches, like icebergs, conceal profound realities that can harbour death and destruction.

This Budget proclaimed the beginning of the end of the UK debt crisis…..sunshine in abundance and roof repairs progressing apace.

To be fair the Government has managed to resuscitate that familiar Labour product (the bankrupt State); heaven knows how much further up the creek we would be if the two Eds had been licenced to paddle. But in the grand scheme of things, the Budget intervention does not even create a ripple.
Despite the few nuggets and nudges offered up, that huge unmentionable lump, the national debt, will still grow daily and has simply been kicked into the deep ocean. Move along please, nothing to see here.

The reality is that UK/world finances have yet to reset after the financial crash in 2008. We are living in limbo and the outcome is very unsure. Since the crash, UK debt has much more than doubled and we are only viable due to looking a little less ugly than our competitors on the global credit catwalk. The crisis has been “solved” by creating more debt, printing more money and shovelling capital into ever less viable asset bubbles. What could possibly go wrong?

Reasonably, the near impossibility of imposing optimal solutions on the sinful reality of 2008 (caused by Labour’s expansion of the public sector and the collapse of the international finance system) should be recognised.

However, the detached and profligate mindset of the mainstream political parties is astounding. What happened to the “draconian” cuts? Did we so much as put a dent into Labour’s exorbitant and politically motivated spending, aimed at the creation of a client state? Any progress on the bonfire of the quangos, perhaps still unlit due to concerns about global warming? All I can say is that having recently experienced the incompetence and remoteness of the UK Border Agency, HMRC and NHS (excellent medical care notwithstanding), the room for more cuts must be enormous.

And why are we asked, as an article of faith, to accept that increased public spending (as a proportion of GDP) must be desirable. The Left knows the answer, of course, and it entails minimising GDP for the common good; what did capitalism ever do for us, they shout while sipping their state-sponsored champagne. Thus in the current climate, goal posts shifting inexorably to the left, we can forget about small, efficient and practical government, there to serve citizen’s needs and allow them to get on unencumbered with their lives.

So to the iceberg, when the collision inevitably occurs it will matter not a jot that the minor Budget adjustments, just announced, have us only in third gear and travelling a little more slowly than Greece. And don’t expect any unorthodox departure in the upcoming “conservative” election manifesto; there will be nothing more than shuffling of the deck chairs.