Kathy Gyngell: Why won’t British women speak out against feminism? Please send us your thoughts 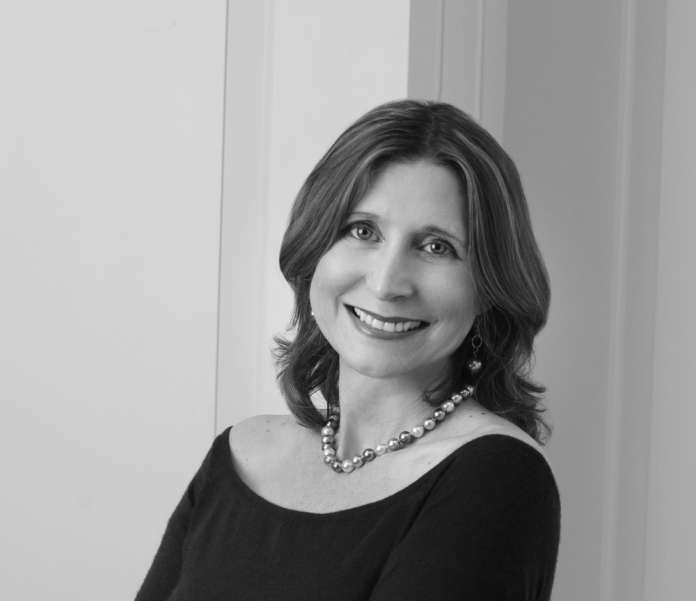 Three weeks ago I blogged about Christina Hoff Sommers of the American Enterprise Institute. She is an impressive defender of the truth about feminism. If anyone wants to see her in action on feminism’s economies with the truth then here she is; and well worth watching she is too.

Thankfully she is not alone in America in taking up the cudgels against the false claims made by feminist activists about the gender pay gap, women and depression, women and work place injustice …. (the list goes on).

Kay Hymovitz of The Manhattan Institute is also a forensic dissector of feminist myth-making as she demonstrates here where she pulls apart of a book entitled “The Motherhood Penalty and the Fatherhood Bonus”, a book she describes ironically as a fine example of a genre of writing on the gender pay gap

American writer Heather MacDonald is also in the forefront tackling such myths, notably in her response to the hysteria about (a perceived tsunami of ) sexual violence against women in America. She reveals it it to be a fiction.

But while there is no shortage of high profile women prepared to take on the “vast feminist-industrial complex that is addicted to institutionalised panic”, as Jonah Goldberg describes it, in America, such women are conspicuous by their absence on this side of the pond. Why?

Perhaps the treatment of sex differences as self-evident proof of widespread sex discrimination and sex-role stereotyping, rather than as the result of personal choices and preferences, is so routine as to have been ‘institutionalised’ in the UK?

Perhaps we have become so inured to institutionalised feminism that we have lost the will to fight?

Is that why  Britain’s anti-feminists won’t stand up and be counted?

Answers welcome to TCW – no more than 750 words!

In the meanwhile here’s to Christina Hoff Sommers spurring on would be rebels to the cause of truth.