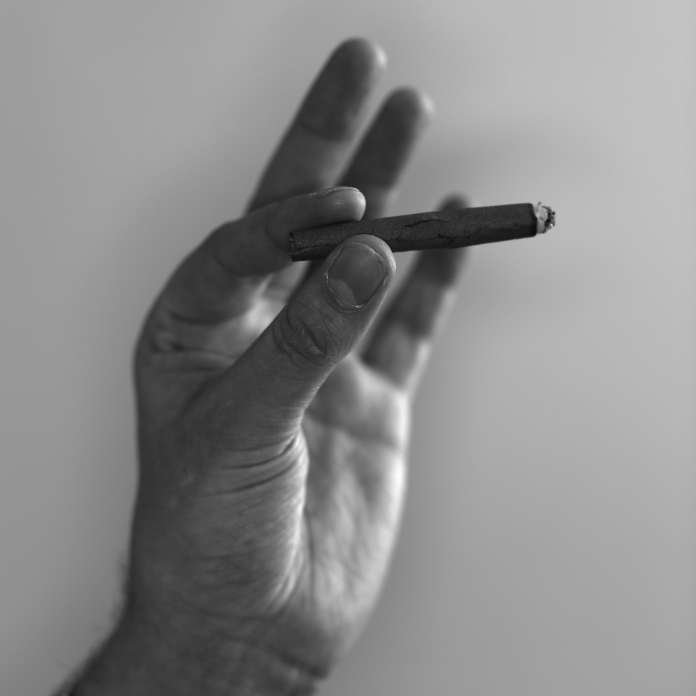 For years the great and the good of the drug legalising world – including members and former members of the Government’s own Advisory Council on the Misuse of Drugs – have consistently denied that cannabis is a gateway drug or addictive. They have downplayed its devastating consequences for adolescents. They have derided or ignored cannabis prevention campaigners and the evidence  presented to them.

It is time for them to recant  – now and publicly – for their misleading and casual advice.

They can no longer remain in denial about the drug they have appeared so keen to defend, to normalise and to claim is less harmful than alcohol.

Irrefutable evidence of its damaging consequences for adolescents was published yesterday, in a new study of adolescent cannabis use , in The Lancet Psychiatry  –  a study in which almost  3,800 people took part.

Its objective was to find out more about the link between the frequency of cannabis use before the age of 17 and seven outcomes up to the age of 30, such as completing high school, obtaining a university degree and cannabis and welfare dependence.

The researchers found that the risks increased relative to dose, with daily cannabis users suffering the greatest harm.

To its shame, the Washington Post described these findings as ‘startling”.  The fact is that they only reflect numerous previously published studies and surveys.

However, let’s hope that the that self-styled Global Commission on Drugs Policy and its leading light, Sir Richard Branson, will take note that Professor Neil McKeganey rightly excoriated them on Tuesday   for promoting the legalisation of all currently illegal drugs.

It should be concerned and reflect on its gung-ho recommendations in light of this catalogue of damage;  and so should President Obama  – who seems to think kids smoking dope is OK.  He should really be worrying for under the lax approach of his administration cannabis use, or marijuana as Americans call it, has risen 29 per cent in six years, that is nearly a 5 per cent increase per year.  It is difficult to detach this rise from the effective decriminalisation of the drug  in 23 states under so called medical marijuana legislation.  And the US is yet to see the full effects of the January 2014 initiation of legal marijuana in Colorado and Washington  on the rest of the nation.

Thankfully, in the UK  the number of 11–15 year olds who say they’ d used cannabis in the past month (4 per cent) has been dropping consistently over the last 13 years or so.  The number significantly less than in the US where  a worrying 7 per cent of high-school seniors (aged 17-18) are daily or near-daily users.

Richard Mattick, the study author and Professor of Drug and Alcohol Studies at the National Drug and Alcohol Research Centre, University of New South Wales, in Australia, is right to stress: “Our findings are particularly timely given that several US states and countries in Latin America have made moves to decriminalise or legalise cannabis, raising the possibility that the drug might become more accessible to young people.”

The cat is out of the bag in the US. Let’s hope here in the UK, those seeking to normalise cannabis use, including the Lib Dems, several members of the ACMD and a number of Government-funded charities will finally see how irresponsible they have been and are.

Share
Facebook
Twitter
Pinterest
WhatsApp
Previous articleJill Kirby: Why did Cameron concede so much to Salmond? He could cost us the Union
Next articleDavid Keighley: New BBC boss falls at the first hurdle. Bias? What bias?