NewsPaperthe art of publishing
Home Kathy Gyngell Kathy Gyngell: Even US liberals are doubting the wisdom of Colorado’s drugs...
0

Kathy Gyngell: Even US liberals are doubting the wisdom of Colorado’s drugs experiment 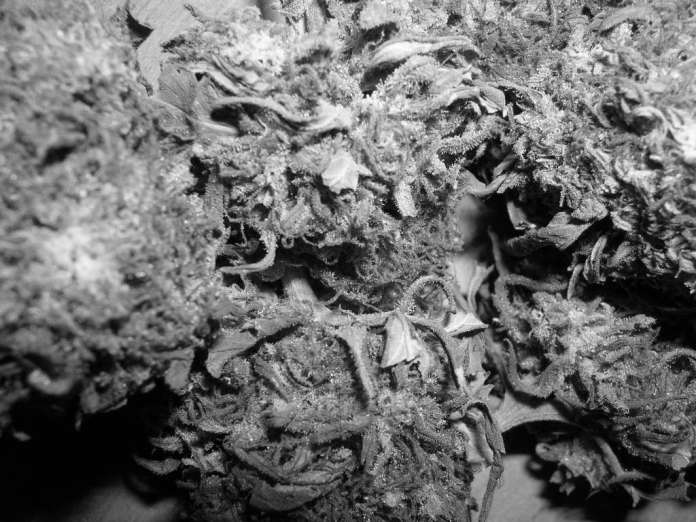 The Washington Post came out against the legalising of pot in the District of Columbia in an editorial last weekend.

Though a supporter of the decriminalisation of medical marijuana, when it was on the ballot a few years ago, the Post has drawn the line at outright legalisation (which is what’s on the ballot this November in D.C.).

The Post commented that “the rush to legalise marijuana gives us – and we hope voters – serious pause”. It refused too to buy into that pot-pusher canard that pot is no different than alcohol, saying clearly that marijuana “is not harmless.”

This is hardly rocket science so why I am I blogging about it? Does it matter?  The answer is Yes.  For such an influential ‘liberal’ organ to come out with this caution is significant.

Whether it marks a turning of the pro-pot and pro-legalisation tide remains to be seen. But what it does prove is that hearts and minds – even those of liberal diehards – are there for the winning once the bald facts are in the public domain.

That is where Kevin Sabet, co-founder of the project Smart Approaches to Marijuana  (SAM) and author of Reefer Sanity: Seven Great Myths About Marijuana, has been putting them.

It was his cataloguing of what’s been going on in Colorado since legalisation that provoked the Post’s  concern about bringing a Colorado-style experiment to its home turf.

The editorial had also picked up on a report that found that teenagers who smoke marijuana daily are 60 per cent less likely to complete high school (one I wrote about here last week).

But it is not just in Colorado that the pot pusher’s paradise is being seen through. In Uruguay too, their new marijuana law is under fire.

All the money spent persuading members of Uruguayan parliament to vote Yes to legalisation has left the public cold. The majority are as against legalisation now as they were before;  none believe that the real motive behind it was to improve health.

The argument that legalisation is necessary for health and human rights is  of course a fallacious one.

That hasn’t stopped the Global Commission on Drugs Policy from using it. This is the body that Neil Mckeganey revealed here to be a front for drug legalisation. It is also on a mission to throw over the international drug conventions in 2016, at a special session of the United Nations General Assembly on the world drug problem.

Though presented by some former heads of state,  the Global Commission’s challenge to the international drug control regime was drafted with the assistance of Steve Rolles, Danny Kushlick, Martin Jelsma, Mike Trace, and Ethan Nadelmann, all of whom are long term and passionate advocates and lobbyists for drugs legalisation.

And a  healthy dose of scepticism is advised before reading their thinly veiled propaganda. It is based on the straw man that current international policy is naïve and offers false promises.

Far from it. No one who actually  reads the detailed publications of either the International Narcotics Board or  the United Nations Office of Drugs and Crime  or follows their pragmatic responses to this complex problem could possibly accuse them of this.

It is the Global Commission that is naive – to think that  normalising  drug use and removing any constraints will improve health or protect human rights.

There is already evidence that the opposite is the case now that recreational use of cannabis is legal in Colorado and Washington State, and pot can be purchased for medicinal use in 23 other states and Washington, D.C.

Today nearly 1 in 10 Americans show up to work high on marijuana, a new report has revealed.  And last week’s publication of national Drug Testing data revealed that the percentage of positive drug tests among American workers has increased for the first time in more than a decade, fuelled by a rise in marijuana and amphetamines use; and that marijuana positivity increased 6.2 per cent nationally in urine drug tests, and by double digits in Colorado and Washington

As more states fall into normalisation and legalisation of pot such stats will only get worse. Business however will be ever more eager to exploit the growing  habit.

Indeed it was with much fanfare, that, with the ex-president of Mexico, Vicente Fox, the passionate legalising advocate and member of the GCDP in tow,  the former head of Microsoft corporate strategy, James Shivley, announced earlier this year that he was creating “the Starbucks of marijuana.”

The Washington Post’s next step will be, I hope, to editorialise on this.