Kathy Gyngell: Don’t mourn for the passing of Donaldson. Mourn for the BBC he represented 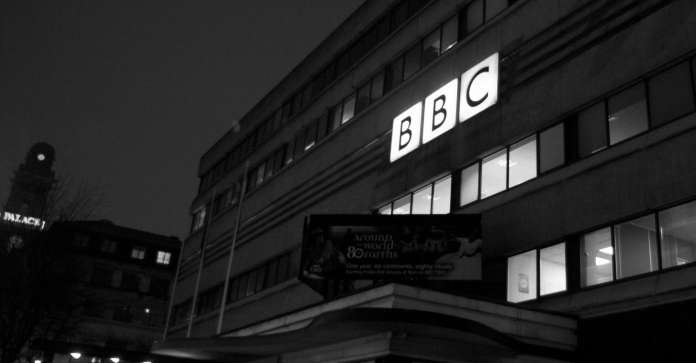 Yesterday, the BBC paid its tributes to its former newsreader Peter Donaldson. John Humphrys asked on the Today Programme what makes a great newsreader? Without doubt that is what Donaldson was.

Was it the timbre of his voice, or the fact he’d been an actor, or was it his technical competence or his warmth? This last Humphrys latched on to – his warmth. You could tell what he was feeling, Humphrys opined, when he was saddened or amused by what he was reading.

In my layman’s view, the last of these is exactly what does not make for a great newsreader and Humphrys paid Donaldson’s memory a terrible disservice to suggest this. Neither his voice nor his perfect diction were his defining attribute.

You certainly know what Fiona Bruce is thinking when she reads the news. And we should not. The point about Peter Donaldson is that he preceded this era of emoting. In fact, in his latter years of broadcasting he seemed increasingly out of place on Radio 4. I would venture to guess he was not impressed by this aspect of the BBC’s modernity.

His had become the lone male voice of perfect diction, annunciation, cadence and timing. His voice was guaranteed to be heard and understood without effort by the listener (that was what the BBC used to be about – the listener, not the presenter).  Every word was as clear as the full meaning of the sentence. I never had to lean forward, or demand for silence around me, to capture his words – something I can say neither about James Naughtie or John Humphrys, both of whom are guilty of mumbling, on occasion, or letting the end of their sentences fall away.

BBC Director-General Tony Hall said Donaldson was the “quintessential voice of Radio 4”. The operative word of this tribute is was. Peter Donaldson indeed represented the best of what the BBC once stood for; that is before it fell foul of the triple evils of political correctness, diversity and feminism – and the decline in language, grammar and speech these brought in their wake.

Those who really mourn Peter Donaldson also mourn the passing of the BBC he stood for; it exists no longer.