Kathy Gyngell: Domestic violence. Women are more likely than men to hit out 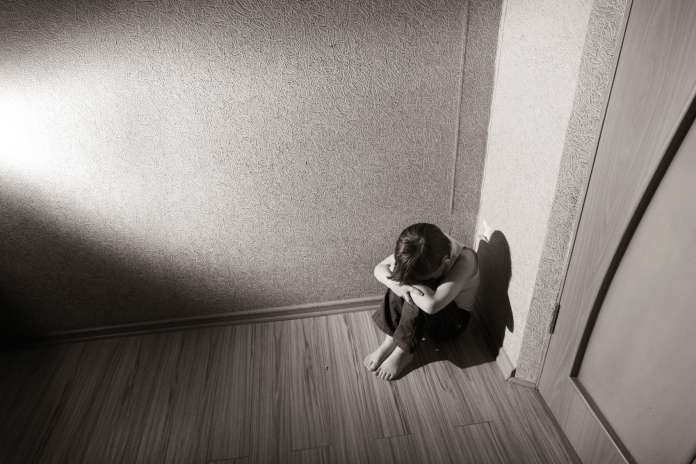 What have you been told about domestic violence ? I can guess. It is very common, most victims are women and most abusers are men. One in four of my sex will be abused their lifetimes. This is what is consistently and constantly asserted. All I can say is that I am surprised, at this stage in my life, so far I have not met any of them among my widespread network of female friends and acquaintances.

Looking at the websites of the plethora of new and invariably state-subsidised charities dedicated to the prevention of domestic violence and you’ll find they are talking just to women; offering ‘support’, just to women. Not men. And who would question these worthy champions of the frailer sex against violent men; who could not be seen to be sympathetic?

Last of all the BBC. Along with the rest of the politically correct liberal media, the BBC has taken this cause to heart.

Indeed, the Today programme recently was so eager to give the ‘betrayed victims of domestic violence’ their voice that it omitted any mention of the 700,000 male victims that featured in the HM Inspectorate Report they were discussing.

I am probably being a bit harsh. After all, the BBC, like everyone else, has had the plight of domestic abuse victims rammed down their throats. They are always women.

Why would the BBC reject this left/liberal/feminist agenda? Why would they look at either the reliability or the validity of HM Inspectorate’s evidence or the spin put on it when the Home Secretary, anxious to display her right-on feminist credentials, endorsed it too?

But a bit of checking would have revealed that the bulk of the evidence this report was based on was taken from, who else, but domestic abuse victim focus groups: from 500 victims ‘supported by victim support groups’, plus a further 200 ‘independent’ domestic violence advisors. Hardly a dispassionate bunch I’d say – with each and everyone having a vested interest in the ongoing drama.

It’s no wonder some men’s groups have termed this as the domestic violence industry, arguing that radical feminism is behind it; that it is in the feminist interests of their anti-male politics to exaggerate domestic violence while pretending to prevent it .

Well, it now appears that they have some justification for their concern – certainly for their complaint that men are being unjustly pilloried as mankind’s abusers.

Women, this new study has found, are not just as likely but more likely to be physically and verbally aggressive towards their partner than men.

This surprise finding is  based not police incidence reports of ‘domestics’ or complaints  but on the objectively-rated behavior of 1,000 young men and women, according to a scale of their verbal and physical aggression.

This included shouting, screaming and insulting, and a physical aggression scale which ranged from pushing and grabbing to beating, throwing things and using weapons.

On all these counts the startling finding was that women were “significantly” more likely to be verbally and physically aggressive to their male partners than the other way around.

Domestic violence charities have made much of the controlling and psychological behaviour women can be subjected to. But this study revealed that violent women were also found to display “controlling” behaviour, not just  checking up on their partners, but controlling who they were allowed to see and not to see.

As Elizabeth Bates, the academic leader of this study, pointed out, the findings challenge conventional wisdom on domestic violence. Not least they counter the classic feminist interpretation of domestic violence.

“This study found that women demonstrated a desire to control their partners and were more likely to use physical aggression than men. This suggests” she went on, “that intimate partner violence may not be motivated by patriarchal values and needs to be studied within the context of other forms of aggression, which has potential implications for interventions”.

Indeed it does, and in the context of the  bad behaviour and toleration of lack of restraint that typifies our modern culture. The question too it raises is why, in this modern age of freedom and independence, are women more angry and aggressive than ever?

Share
Facebook
Twitter
Pinterest
WhatsApp
Previous articleLaura Keynes: Girls stripping to the waist to please boys. Blame the feminists for lad culture
Next articleLaura Perrins: Nanny State latest. Now they want to tell you what to have for breakfast