NewsPaperthe art of publishing
Home News Jill Kirby: Is Cameron planning to fool all of the people all...
3

Jill Kirby: Is Cameron planning to fool all of the people all of the time? 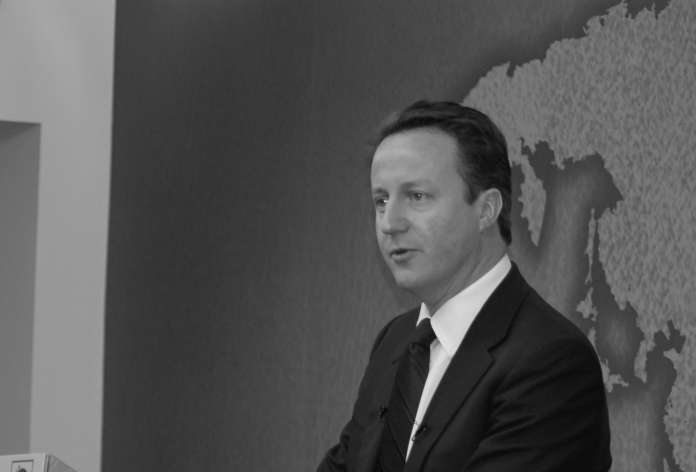 So now we know. In the phrase favoured by politicians when they most want to obfuscate, the Prime Minister is “very clear.” His negotiations to reform Britain’s relationship with the EU “will lead to a successful outcome.”

That’s pretty amazing, isn’t it? It seems that in the last couple of weeks David Cameron has obtained enough cast-iron assurances from other European leaders to know that his requests for reform will be met, no problem. He will then be able to present the British people with a very easy question: do you want to stay in the EU with this brilliant new “reformed” relationship, or do you want to turn your back on this co-operative international power bloc where everyone loves the UK so much they will give us all we ask?

With such a fantastic proposition to put to the vote, the Prime Minister can’t envisage any circumstances in which a minister might want the freedom to campaign for a No vote. Who could possibly spurn this golden opportunity to affirm our commitment to the EU?

Hence his puzzlement at the reaction to his comments on Sunday, and the rather irritable clarification which ensued: that ministers would after all be free to campaign for an “out” vote in the referendum but would not be able to stay in their jobs if they wanted to criticise the negotiation process while it is happening.

But hang on a minute. If David Cameron knows his negotiations will achieve what he desires, he’s either secured a string of major concessions already (seems unlikely), or the reforms he plans to seek are so trivial that he knows the rest of Europe will nod them through without a murmur.

Being charitable, you might call the Prime Minister’s stance optimistic. But it might prove to be foolhardy. If the British public notices that the negotiations are a charade, the outcome of which is taken for granted, and the referendum is a sham, the only party likely to benefit will be Ukip.

Share
Facebook
Twitter
Pinterest
WhatsApp
Previous articleLouise Kirk: Boys will be boys and girls will be girls. Not any more, it seems
Next articleLaura Perrins: How shameless liberals profit from the family breakdown they created