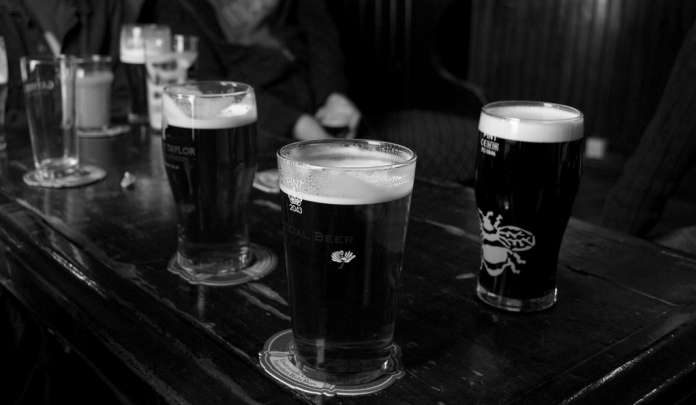 “We forget how far from reality we still are.” Thus the Director of the Institute for Fiscal Studies, Paul Johnson closed his remarks to the BBC panel on the Budget. And that just about summed up the Westminster pantomime we had just watched.

The Chancellor was clearly delighted with his announcements of forecast-busting growth which – wait for it – by the end of next year will just about take the economy back to where it was 7 years ago.

He told us how proud he is to have reduced the deficit by a third since the election – but didn’t mention that it’s more than twice as big as he promised in 2010. And whilst he expressed some concern about the scale of the national debt, thereby justifying his case for continued austerity, he glossed over the fact that the national debt of more than a £trillion is at nearly 80% of GDP – and that he’s borrowed more over 5 years than Labour did in 13.

As to cutting the size of the state to get back on a sustainable spending path – in 5 years he’s cut less than 4% from Labour’s bloated public spend.

In the context of current borrowing levels, and with Bank of England Governor Mark Carney warning of interest rate hikes just around the corner, all George Osborne’s Budget goodies seemed rather beside the point.

Talking of goodies, the Budget was of course carefully designed to tick all the boxes on the Chancellor’s little list of voting groups. He wasn’t taking any chances with the pasty eating caravan dwellers this time. Oh no.

And don’t you just cringe at that special concerned face Dave puts on when George makes a solemn pledge to help the needy, in this case announcing money for the Omagh bombing victims peace fund?

And what about families? I hear you ask. Surely the Chancellor had something for them? Of course he did! The transferable portion of the personal tax allowance will increase in line with the allowance next year, making it worth another £50 per annum. That’s what the Chancellor calls “recognition of marriage in the tax system.”

If you think I’m being a little harsh on the Coalition government, don’t run away with the idea that Her Majesty’s Opposition will get any sympathy here. Ed Miliband’s “don’t-mention-the-budget” Budget reply was an insult to Parliament. It may not have equalled the car-crash of Ed Balls’ response to the Autumn Statement, but it was a pathetic attempt to avoid all discussion of Labour’s role in the recession and their lack of any economically literate solutions.

No doubt many Tory ministers and MPs went home well pleased with their Chancellor. But the more thoughtful among them might be wondering how this debt fuelled “recovery” will look in a couple of years’ time.

Share
Facebook
Twitter
Pinterest
WhatsApp
Previous articleNick Wood: Another pounding for the traditional family. Will the Tories have any voters left?
Next articleChris McGovern: A strike for better teaching. These kids have a point