Jeffrey Archer, a John Wesley for our time? 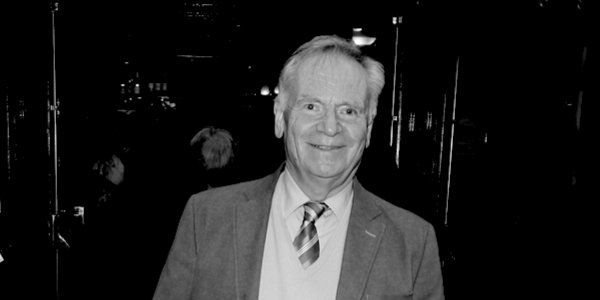 Who would have thought it – Jeffrey Archer, evangelist extraordinaire? But the popular novelist’s 346-word summary of the message of the New Testament Gospels for the Cancer Research Christmas card is astonishingly good Christian communication.

In intelligible language, in ten pithy paragraphs, The Son of God both connects with our post-Christian culture in 21st century Britain and challenges it:

‘When he died at the age of thirty-three, there were no obituaries in the local press reporting his achievements, no glossy supplements highlighting his colourful career, no radio programmes to discuss his legacy, and no box sets recording any of his miracles.

‘But then, he’d never relied on focus groups to advise him on current trends, or advertising gurus to spend millions promoting his brand, or spin doctors to sharpen his image.’

This brilliantly exposes, in a way that the general public can relate to, the hollowness of the self-worship promoted by this country’s political and media establishment.

Leaving mention of the name of Jesus Christ until the penultimate sentence, the way Jeffrey Archer concludes his evangelistic message could not be bettered in our cultural context: ‘He didn’t require social media to keep his followers up to date, so you could be forgiven for assuming he’d be forgotten in a few days. So how can one explain that over two thousand years later, Jesus Christ is still the best-known celebrity on earth? Could it just be that He was the Son of God?’

Ending with two thought-provoking questions is absolutely the right approach to getting post-Christian people in this country to engage with the saving truth of the Lord Jesus Christ, the Son of God.

So, could Jeffrey Archer be the John Wesley of our time?