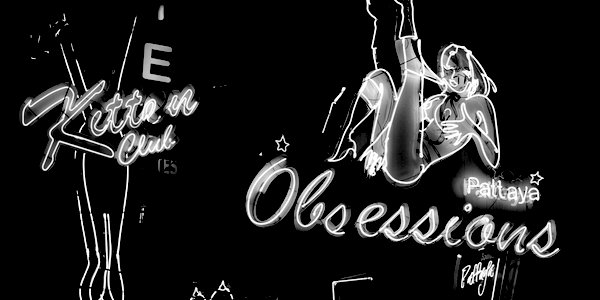 I am joining a strip club. This is what I was thinking as I waited in line for my confession at Westminster Cathedral. So, not a great state of mind to be in if I’m honest, but this is where we are at in light of this #metoo, #Presidents Club pearl-clutching hysteria.

I read that Theresa May was going to stop the objectification of women by men. Let me tell you, good men, gentlemen can objectify women – it is another less nice way of saying men are sexually attracted to women. This ‘objectification’ does not automatically lead to sexual harassment. To stop that, we need to socialise men to use their masculinity for the good of society which includes but is not limited to getting married and having children, as well as protecting and providing for the women and children.

And let me tell you something else. Older men are and always will be attracted to young, slim, beautiful women. This is why the entire hostess industry exists. It’s a grey area, that hostess/escort industry, is it not?

You are wearing the figure-enhancing dress for a reason – and it is not to show off your trigonometry knowledge. Men like looking at beautiful women, and will pay good money to do so. If you don’t like it, put your clothes back on.

Normally, I would be on this bandwagon but I know, deep down, this is not a revival of Christianity morality, good manners or decency. This is an all-out assault on the masculine, and male heterosexuality. It is condemning men for even being attracted to women.

This is how it goes with the feminists: slut walks are great, hostesses are not. Female promiscuity is awesome, but the male gaze is poison. White girls being raped in Rochdale gets buried under a mountain of other news; rich men flirting with hostesses – hold the front page. Adultery is fine, as long as the mistress consents. So no, there is nothing honest or honourable about this hysteria.

And so we go on, the constant switch and bait to men: anything goes replaced in the blink of an eye with pearl-clutching, Victorian prudery with none of the female modesty. This will just drive the sexes, the decent men and women even further apart. It means women wandering around wondering where have all the good men gone? So, they freeze their eggs instead or post advertisements for a baby-father on Craigslist.

This is no way to revive a very degraded culture. Count me out.