NewsPaperthe art of publishing
Home News How long will Boris be in No 10? You vote
0

How long will Boris be in No 10? You vote 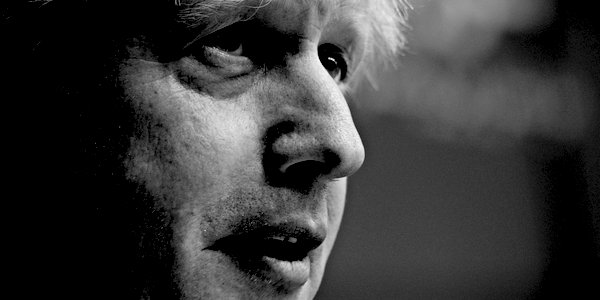 ALTHOUGH the result of the Tory leadership election has yet to be announced, the cover of the latest Spectator, of which Boris Johnson was once proud editor, shows him breaking through the door of Number Ten. The accompanying words read ‘Enter Boris’.

But for how long?

The recent Commons vote shows just how weak a Boris Johnson government will be. He may have no intention of calling an election but it is hard to see how he will function without one if he is really committed to a No Deal Brexit. The Left-wing media are already out for him and counting the days.

What do you think? Has he got in him to defy his naysayers?

On Wednesday Boris will cross the threshold of Number Ten. How long will / can he last as PM? Until: