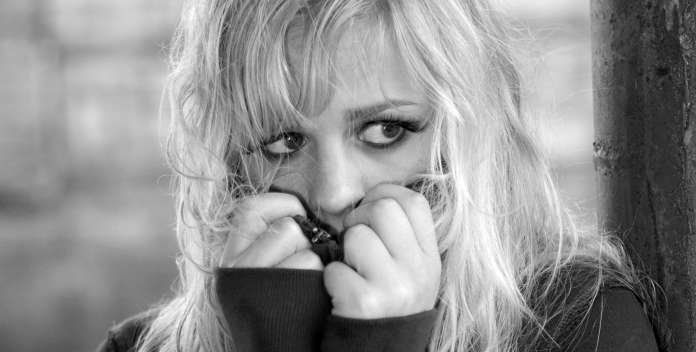 Recently, the Obama administration announced the names of 55 American colleges and universities – among them the elite institutions such as Harvard, Princeton, Dartmouth, and the University of Chicago – which are being investigated for the way they have handled sexual assault complaints on their campuses. The announcement came three days after the administration published guidelines directing universities to be more aggressive in countering sexual assaults.

The problem seems to be multi-faceted. First, it appears that frequently universities do very little when victims of sexual assault come forward and ask the institution for help. Often universities have complaints systems that are slow, unresponsive and cumbersome, which discourages the victim, or the complaint is not taken seriously enough and the perpetrator is disciplined very lightly by the university or not at all.

This failure to respond to sexual assaults in an effective, timely and serious way is a violation of Title IX of the Education Amendments of 1972, which protects people from discrimination based upon sex in an educational setting. Universities who are not in compliance with this law risk losing federal funding. However, this sanction has never been enforced.

Second, it seems that several universities have violated federal law by failing to disclose accurate figures regarding sex crimes ontheir campuses. For instance, last year, Yale University was fined $165,000 for failing to report four sexual offenses. There appears to be a tendency for the universities to protect themselves: if the true number of sexual assaults on a university’s campus were made public, the institution’s reputation would be damaged, endowments andapplications may decrease, etc. So, it seems that in many instances, things have been kept ‘quiet’ in one way or another.

One could not possibly fail to see the irony in this situation: many of the universities under investigation here have been the bastion of feminist thought – criticizing the rest of the world for being sexist – and yet, they themselves as institutions have failed to protect women, or take them seriously.

But there’s another irony: These institutions are obliged to protect their women students against unwanted sexual encounters, and yet, much of American academia has worked to abolish the cultural checks on sexual behavior.

The sexual revolution – in which the universities played a pivotal role – taught that sex was no longer subject to rules or norms, except for one: consent. There was no longer anything special or sacred or inherently meaningful about sex.

So now, ‘consent’ is the only check on sexual behavior that the universities have to work with. Professors are making noises about ‘educating’ students so that they can be protected from being on either end of a sexual assault. Most likely, this education will focus on the definition of consent in a sexual encounter.

For instance, Yale has defined consent as requiring a “positive, unambiguous, voluntary agreement at every point during a sexual encounter – the presence of an unequivocal ‘yes’ (verbal or otherwise), not just the absence of a ‘no’.” Very helpful to know if you have to go before a university tribunal for your one-night stand.

I have nothing against this ‘consent training’, but it smacks of treating the end stage of the problem, rather than the cause. Focusing on consent emphasizes that actions need to be controlled – which they certainly do – but fails to address the habits, passions and character traits that might be behind the action.

Please do not misunderstand me. I am not defending or justifying anyone who commits a sexual assault. What I am saying is that Western society has done no favors for its women or its men by demoralizing sex to the point where there is absolutely nothing special or sacred about it at all.