Holly’s Letter from America: How sad Cameron’s floundering Conservatives have so little in common with resurgent Republicans 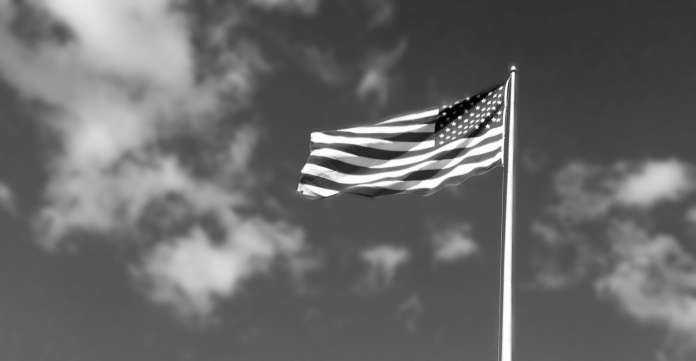 This week marked a sea change in American politics.  Much of the liberal media on either side of the pond did a good job of downplaying the Republican victory in Tuesday’s midterm elections, but they were wrong to do so.  This was not just another midterm election.  Something very significant is happening, that will have repercussions not only for 2016, but beyond.

It’s not just the incredible success that the Republicans had throughout the country.  But perhaps we could pause and take stock.  At the national level, Republicans now are the strongest they have been in 65 years, controlling both the Senate and the House, where they enjoy a significant majority.  Yet, at the state level they are also in a stunning positon:  they now control 67 of the 98 state legislative bodies, and the majority of governorships are Republican.  Liberal states like Massachusetts, Illinois (Obama’s home state), and Maryland all elected Republican governors.  That’s huge.   And there were other governor success stories.  Scott Walker won the governorship in Wisconsin, even though the Democrats sent every heavyweight they had to campaign against him. Obama, Hillary and Elizabeth Warren all came to Wisconsin pronounce the death of Walker, but to no avail.

These numbers are impressive.  But the numbers aren’t the real story.  The real story is this:   the Republican Party has changed.  And by that, I do not mean that they have abandoned conservative principles in order to become electable.  Far from it.  This is still every inch the party of family, faith and freedom.  Yet, the party has changed.  We have seen this week a new generation of Republican politicians.  And they are diverse:  women, African Americans, Hispanics, Indians.  Many of them are young.

This is not the same party that nominated John McCain and Sarah Palin.  Something fresh, serious, and very exciting is happening.  Seasoned party members have been working hard to identify and groom new talent.  On Tuesday, it showed.

Many of these rising stars are not dissimilar to the Ronald Reagan of the early 1980’s.  They are positive and optimistic. They use the language of opportunity and success.  They smile a lot.  This is no longer the party of ‘no’.  Optimism is really what Republicans do best.  When they fight their battles with this kind of positive energy, they very often win against the perennial, pseudo-pious, liberal Democrat message of victimization and entitlement.

And something else changed this week.  Hillary, I would argue, is no longer the ‘anointed one’ for President in 2016.  She hit the campaign trail hard during these midterm elections, but the results show that she made very little impact in helping the Democrats to victory.  Although the media has portrayed her as an almost deified figure as of late (does anyone remember when she was dubbed ‘Saint Hillary’ in the 90’s?), this week she was forced back down to earth, and back into a pool of potential candidates.  Republicans noticed.

A final thought.  The Republican party looks set to stay the course, at least for the foreseeable future,  with a renewed commitment to small government, and social and fiscal conservatism.  What does that mean for any kind of ‘special relationship’ between Republicans and the Tories?  David Cameron made no secret of his dislike for Mitt Romney.  And Cameron seems to have no commitment to conservatism. How incredibly sad that the conservative parties of two nations with such a deeply shared heritage soon will have almost nothing in common.