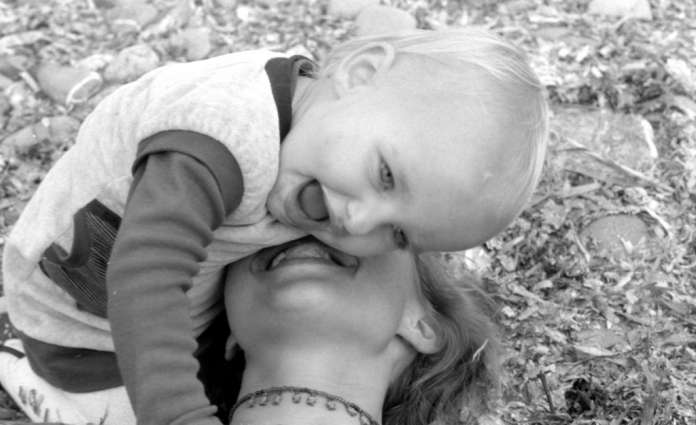 As Senator Warren takes a bigger step onto our national center stage, Gary Becker, of course, has exited it.  Yet, the two have something in common:  both have built distinguished careers emphasizing the interrelationship between the home and the economy.

Senator Warren has only served as senator since 2012, but previously she was a notable Harvard law professor with a specialty in personal bankruptcy.  This may sound like a yawn-inducing topic, but sadly it is a critical issue for Americans:  between 1979 and 1997, personal bankruptcy filings increased by 400 per cent.  The news is even worse for women:  between 1981 and 2001, women filing for bankruptcy rose more than 600 per cent.

As Warren studied this bankruptcy phenomenon, which started in the late 1970s, she noticed that most people filing for bankruptcy had not done so because they were fraudulent or poor.  They were, instead, middle-class Americans, many of whom owned homes and had children.

Credit card debt was a major contributor to this middle-class bankruptcy, but Warren became convinced there were deeper causes.  In her groundbreaking book, The Two-Income Trap.  Why Middle-Class Parents Are Going Broke (2003), Warren argued that sending both parents out to work has made families actually more vulnerable to financial disaster, not less.

Warren’s diagnosis is the result of an academic, dispassionate approach.  Putting ideologies aside, she simply states that for generations, the stay at home mother has been an essential ‘safety net’ for a family’s finances.  Before the rise of the two-income family, when the family faced financial problems, the stay at home mother could be accessed as an emergency  resource and get a job until the problems subsided.

In the two-income family, however, this safety net has been eliminated.

The loss of this safety net has been made even more pertinent with another, unintended consequence of the two-income family:  the rise in living costs.  Two wage earners and the low down payments allowed by the American mortgage industry meant that these middle class families took on bigger mortgages.  Thus, there was more money in the housing market, with the effect of driving up housing prices.  This was especially true in suburbs with good school districts, where the supply of houses remained relatively fixed and parents were willing to pay a premium for whatever they could get.

This is why Warren’s work has important parallels with the work of Gary Becker.  Traditionally, economists have seen the economic function of households to be that of consumers.  Yet, Becker argued that households also have a productive function in our economy.  They don’t just spend; they also create, produce and make a contribution that is hugely important to the economy.

Most importantly, households produce things that have a value that cannot be quantified in economic terms, but are essential for the health of any economy:  like people, for instance.

Both Warren and Becker, in their own ways, have given us pause by pointing out the impact our home lives have upon the wider economy.  Politicians (besides Warren) and policy makers should take note, because to underestimate the value of what happens in the home is to misunderstand a fundamental driver of the economy.  To quote Joanna Roughton of the Home Renaissance Foundation:  ‘The home will never attain the societal status it warrants until it is given the economic value it deserves.’