NewsPaperthe art of publishing
Home Laura Perrins Hold on to your hats in 2018!
200 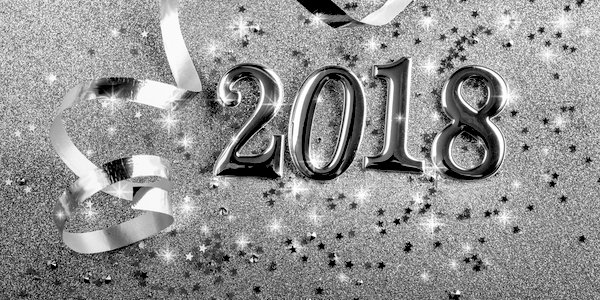 Our New Year resolution is to be a little more outspoken in our fight for conservatism and challenge to Leftism wherever it lurks. Last year, we were a little too ladylike in our approach. So, find yourself a safe space and grab a puppy because 2018 is going to be a big political year and we are in the fight.

We take the fight to Leftism because it is an ideology that is particularly dangerous for women. It ignores the real differences between men and women which is now being taken to its logical conclusion in transgenderism – the idea that men can decide to become women. There is nothing more misogynistic than the idea that the female body is so irrelevant that men can transform into women, and access all their spaces and rights, merely on their say-so. We say – take a hike.

Leftism seeks to destroy the married family, which in most cases is a matriarchal institution that best protects women and children. Leftism and its sexual revolution tells women to ask nothing of men, to such a degree that women are convinced they must sacrifice their own children to achieve equality. We say – drop dead.

This is the kind of dangerous poison we call out every day at The Conservative Woman. If you have been wandering round the last few years wondering how things got so bad, we are your dream come true. If you are a Leftist, we are your nightmare. We kow-tow to no one. We call out the crap. We challenge the vested interests in the Labour party and, more frequently, the Conservative party itself.

We believe in democracy, democratic accountability and national sovereignty. As such we support Brexit. We call out the oikophobes. We support slow, gradual, sensible reform.

We’re coming after you, oikophobes!

We don’t do feminism and we know the gender pay gap is for the numerically challenged. We wonder why the feminists are so keen to paint the most privileged generation of women who ever walked God’s green earth as perpetual victims.

Speaking of God – we do God. We do Christianity. We believe it is a force for good: it protects the weak and reminds the strong of their duty towards them. By placing constraints on the worst human instincts it makes a small State and liberty possible.

We believe in loyalty, faithfulness and putting the interests of children above adult desires. As such we support the married family and, as much as we mourn the characteristics of some modern women, we take a dim view of the male marriage-dodgers out there. You know who you are.

We believe the defence of the realm is the first duty of any government and we believe capitalism has been one of the greatest forces for human progress the world has ever known. We believe in civil society, Burke’s ‘little platoons’, and reject the overbearing, tyrannical centralisation of power to the State.

We believe in the rule of law and an impartial criminal justice system that does not play favourites with special interest groups such as the feminists.

Finally, although we fight hard, we try to keep it civil, decent and light-hearted when appropriate. So Happy New Year to all our readers, and hold on to your hats for 2018!