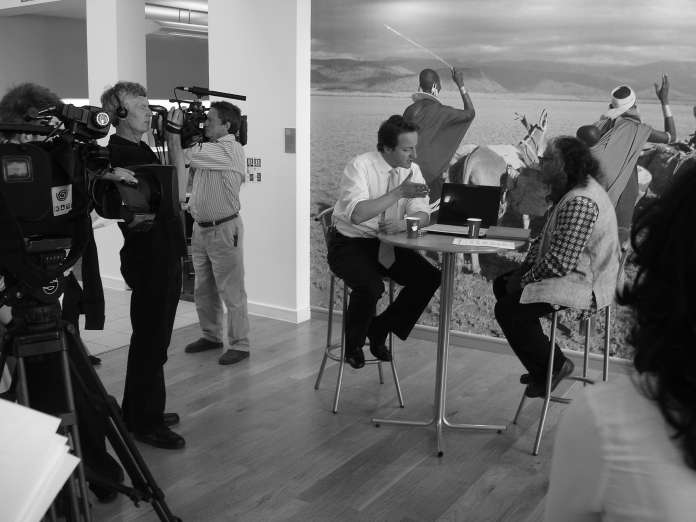 The big problem with being an optimist, of thinking the best of people, is dealing with the disappointment when people let you down.

This Coalition government’s track record certainly doesn’t merit much in the way of optimism. After all, we’ve had another four years of colossal family breakdown that now affects 45 per cent of all teenagers and costs the taxpayer £46 billion every year – quite an important factor when we’re facing the biggest debt crisis in British history. And yet we still have no serious government policy whatsoever to address it, limit, contain it or reduce it.

As an optimist, I refuse to accept that all family breakdown is inevitable. Even those who are stuck in what can seem like a ‘hopelessly unhappy’ situation can find ways of making things unrecognisably better. I know. I’ve been there.

As a researcher, I also know that marriage and relationship courses can make a huge difference to couples. And there are all sorts of good reasons why marriage itself makes the biggest difference of all. The whole key to commitment is the decision we make about our future together. If we make plans we’re more likely to stick to them, through better and worse.

There’s a simple equation. If you don’t get married, you’re very unlikely to stay together. Roughly, seven out of ten married parents stay together until their kids are fifteen. Only two out of ten parents who don’t marry manage this.

I think Mr Cameron knows this. He talks a good story on marriage. Whereas his oppo Mr Clegg … well, OK, there are limits to optimism.

So I was very positively surprised when I saw the details of the Government’s new five point ‘family test‘ announced in October. From now on, all government policy is supposed to take into account how it might affect the way couples form their families, how couples negotiate transitions such as parenthood and marriage, and how it affects those most at risk of breakdown.

One of the biggest barriers to couple formation, and to marriage, is what’s known as the ‘couple penalty‘. It’s most apparent in the tax credit system where couples on low to middle combined income are substantially better off apart. We’re talking thousands of pounds for most couples.

Now when I told my wife about this, that we’d be £6,000 better off if we divorced, she told me to get stuffed! I suspect most people in established marriages would take this view.

But what about couples in more fragile unmarried relationships who are starting out? They are having a baby together. They want a future together. They probably also want to get married at some stage. But then along comes the tax credit form and they work out the numbers. They could be £7,000 better off if they live apart. Better still, who’s going to find out? My previous research for Marriage Foundation shows that at least half a million people ‘pretend to live apart‘ in order to get the extra tax credits that accrue to lone parents.

Mr Cameron mentioned this when he first announced the ‘family test’. As an example of “policy decisions which take no account of the family and sometimes make these things worse”, Mr Cameron specifically highlighted “the benefits system incentivising couples to live apart”.

So along comes the Autumn statement and a series of small changes to the tax credit allowances for 2015-16. £10 extra here. £20 extra there.

I’ve just produced a briefing note on this for Marriage Foundation. Here are two examples.

This is serious money. It’s not surprising that the ‘couple penalty’ is encouraging fraud. But it can’t possibly be good for healthy family formation either. And it’s definitely discouraging marriage. After all, you can’t pretend to be on your own if you’re legally married.

As an optimist, I will continue to live in hope. The ‘family test’ could yet make a huge difference. Maybe one day a government will appear who will actually implement their own policy and deal with this ludicrous ‘couple penalty’.

But right now, it’s fallen at the very first hurdle. I shall just have to deal with the disappointment.