Harrabin’s hot air over a month of sunshine 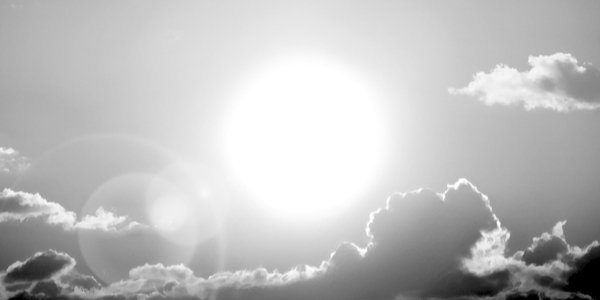 AFTER the BBC’s ‘environment analyst’ Roger Harrabin went into hysterics about last month’s sunny weather in his piece ‘Climate change: May was sunniest calendar month on record in UK’, it is appropriate to point out to him that last month was far from being the hottest on record in England:

We know, of course, that Harrabin has little interest in facts unless they suit his agenda. But he really should consult the data since he might learn something.

He claims that May 2020 was the sunniest on record in the UK, but sunshine records did not start until 1929. I strongly suspect those scorching Mays in the 19th century were also unusually sunny.

What about spring as a whole? Again, nowhere near a record, tied at 9th warmest with 1952. Spring was also warmer back in 1893:

The spring of 1893 was the driest on record in England. A look at the Met Office monthly weather summaries shows just how similar that spring was to this year’s, other than the fact that there was some rain towards the end of May:

Far from the recent weather in the UK being unprecedented and astounding, or it being a part of a pattern of increasingly extreme weather, as Harrabin’s so-called scientist fellow travellers want us to believe, the spring of 1893 shows just how little England’s climate has changed in the last 127 years.

But you won’t be told that by the BBC.

This article first appeared in Not a Lot of People Know That on June 3, 2020, and is republished by kind permission.