Genital mutilation on the NHS 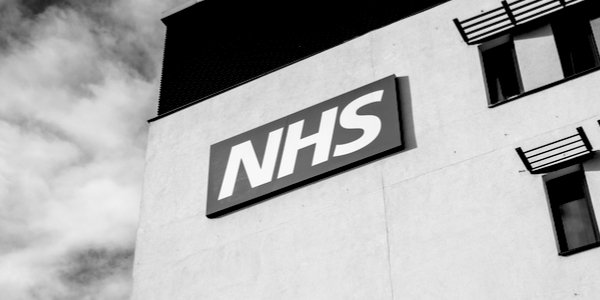 THE NHS is setting up support centres for victims of female genital mutilation. Eight walk-in centres where women aged over 18 ‘will be offered expert care’ are to be located in Birmingham, Bristol, Leeds and five London boroughs: Brent, Waltham Forest, Croydon, Hammersmith and Tower Hamlets.

Understandably, victims of the practice have told the BBC that they welcome these new facilities as ‘a way forward’ that would allow women to ‘speak out’ about their ordeals. Sadly much as this may be needed, the action will be well after the event, which usually takes place during childhood, it will not be enough to prevent it. And it is almost beyond ironic that the BBC, which has been busy making films telling children that there might be more than 100 genders, cannot see their own inconsistency – indeed hypocrisy: that in one social  context they are helping to further genital mutilation of perfectly healthy reproductive organs  – the ‘trans’ movement – while condemning it in another. In the one case a barbaric practice – part of an extreme version of Islam – is condemned, but in the other mutilation is seen in effect as a right, though part of an unproven ideology, promoted with a near religious zeal that seeks to censor dissenters.

Neither does the BBC question why this form of genital mutilation – of males as well as females – should be approved by the Government and paid for by the taxpayer, even when it may render already psychologically confused and distressed individuals sterile. It makes one wonder whether in time we will be seeing taxpayer-funded walk-in centres for the victims of the trans ideology, offering cold comfort years after the irreversible, life-changing event?