Fired – for telling the truth 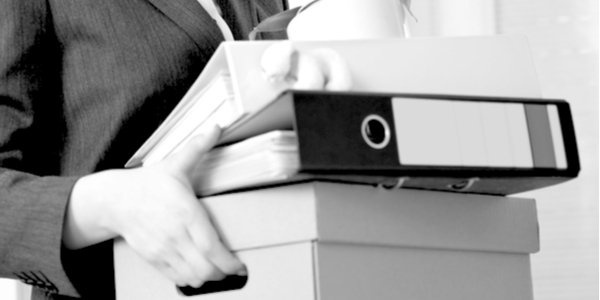 A WOMAN has been sacked for telling the truth. On her personal Twitter account, Maya Forstater wrote that the ‘truth’ was ‘that men cannot change into women’. She said that Karen White, a male-bodied trans rapist, was a ‘man’.

Forstater was told by her managers at the Centre for Global Development (CGD) think tank in London that she had used ‘offensive and exclusionary’ language. She was accused of ‘fear-mongering’ for tweeting her concerns about government proposals to allow people legally to self-identify as the opposite sex. She was then sacked.

Forstater has begun employment tribunal proceedings against her former employer. She hopes it will be a test case establishing that ‘gender-critical’ views – which hold that being a woman is a biological fact, not a feeling – are protected beliefs under equality law. She has started an appeal on the Crowdjustice website to raise £30,000 for the action.

I warned before just how terrifying this transgender revolution was. And here it is – a woman fired for telling the truth. This is before the proposed changes to the Gender Recognition Act, which would give the full force of the law in enforcing the entire transgender agenda, even come in effect.

Note the language of the email to Forstater.

In it, a CGD manager said: ‘You stated that a man’s internal feeling that he is a woman has no basis in material reality. A lot of people would find that offensive and exclusionary.’

We really are very far down the rabbit hole if an adult thinks that feelings dictate reality, as I wrote in TCW yesterday. Sometimes I feel like a Prime Minister but sadly I never find myself in Ten Downing Street. Many men think they are God’s gift to women and that no woman could possibly resist their sexual advances. This should not mean that should one of these men have sex with a woman without her consent that he did not rape her.

And this kind of nonsense – that the feelings of men who identify as women are now paramount – probably come from exactly the same people who harp on about the gender pay gap, the rape culture and the ‘patriarchy’. Tell me, is there anything more patriarchal than saying the feelings of a man alone should dictate reality? It would be funny if it were not so serious.

We will watch this case closely, to see if you really can get fired for telling the truth.

Tomorrow I will talk about a Cambridge academic who has fallen foul of the Left’s war on views other than their own.