Editor’s pick of the week 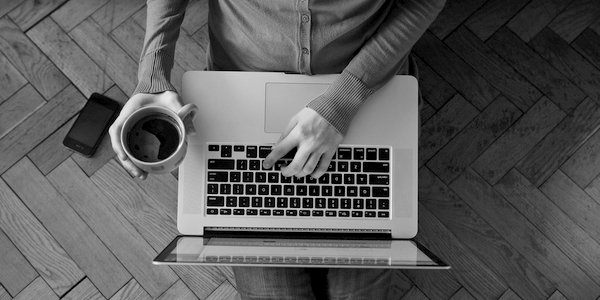 LAST week was no exception to the TCW rule – each day brought forth intelligent, acerbic, thought-provoking or satirical comment on the state of political and social play, and what’s more, TCW’s very own news scoop.

Caroline ffiske demonstrated how Freedom of Information requests can be used to shine a light on what the government is doing – or in this case not doing – about the teen transgender crisis despite promises they have made.

Rear Admiral Roger Lane-Nott also shone a much-needed torch on the death blow dealt to the defence industry by Mrs May’s Government and her Withdrawal Agreement. Corbyn should read the Rear Admiral’s speech and be ashamed. Does he no longer care about the British worker?

The BBC were once again in our writers’ line of fire. While Robert James deplored their crude, wildly misleading and reprehensible equation of Hitler with Trump and Johnson in their new documentary series on the Nazis, Karen Harradine directed her critique of the same programme at the deplorable and mind-bogglingly tactless choice of a known anti-Semite as a commentator.

But for my pick of the week I was torn between Jane Kelly’s acute commentary on modern applause and the Speaker’s failure to check it (which no one   else picked up on) and Nick Booth’s spoof pitch for a remake of A Very British Coup.

I have just read the latter again and it’s sheer genius. So it’s to Nick that this week’s accolade goes.