NewsPaperthe art of publishing
Home News Lucy Dawe: Drugs are illegal because they are dangerous, not dangerous because...
1 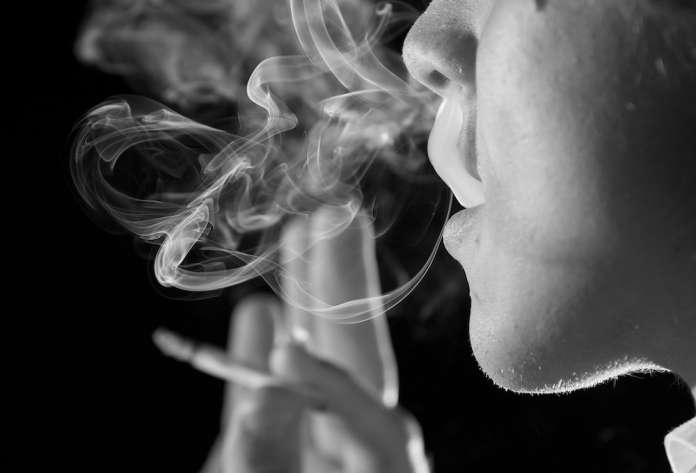 Earlier this week the Uruguayan President urged the world to back his cannabis revolution.  It seems he already has several supporters in the UK – Dr Chris Ford and Baroness Molly Meacher amongst them. Dr Ford complains to the Lancet that what is needed is a global health focused policy.  Baroness Meacher in Prospect Magazine writes that tax revenues will pay for it. Their arguments are equally disingenuous.

There is one thing I do agree with them on – it is that alcohol causes untold harms.  But there any agreement ends. Why?  Because the great and the good of the drugs legalising lobby – even doctors –  never think the logic of this comparison through.

Legal alcohol has proved a disaster for children. Despite a legal age of purchase of 18, children of all ages drink.  Parents provide it.   Older brothers, sisters, friends and acquaintances buy it for them. Teenagers “borrow” and falsify identification to buy alcohol.Websites are dedicated to providing this false documentation.

Why would this be any different in the case of cannabis? And as with alcohol legalisation would normalise use.

The legalisation of marijuana in Colorado tells exactly this story. Tax returns will never be sufficient to mop up the collateral damage of increased marijuana consumption as already tracked by the Rocky Mountain High Intensity Drug Trafficking Area.

A cat chasing its own tail is a metaphor that springs to mind. A few statistics make the point.

In the academic school years 2008 –2010, an average of 20.75 per cent of  (Adams County, in Colorado) high school students surveyed indicated they were current marijuana users (at least once in the last 30 days). That number increased 39 per cent during academic years 2010 –2012 to 28.85 per cent – the period following medical marijuana legalisation.  For middle school children the increase was 50 per cent.

The report also details significant rises in adult use and Hospital Emergency Room marihuana admissions and a114 per cent increase in driving fatalities involving drivers testing positive for marijuana.

The implications are obvious; more cannabis addicts to treat (research tells us that one in ten people will become addicted); more mental illness and a very real generation brain drain – all costing the country billions of pounds.

For the Dunedin study has demonstrated emphatically that the younger the child starts, the greater the damage caused to their brains.  We also know from The Household Survey in the United States (2002) that a grade D student is 4 times more likely than a Grade A student to have used cannabis.

If  on top of easily accessible ‘purchased’ cannabis growing  it at home were to be allowed,  it would become nigh on impossible to protect children. How could we then possibly ensure their safety?  How many plants would be sanctioned and how on earth could it be monitored? What strength of THC (the psycho-active ingredient) would be allowed or checked for?  Today’s skunk (80 per cent of the UK market now) has average THC content 16 per cent compared with old herbal cannabis with one to two percent and that is what the  demand is for.

Are we to accept the smoking of cannabis in public too?  Is this the environment parents want for their children?  Even with the prohibition of tobacco smoking in public buildings still nearly 20 per cent of the adult population smoke.  Four fifths of adults drink.

By contrast the much maligned ‘prohibition’ of drugs deters some 60 per cent of children from even trying them.  It has restricted regular drug use to just 2.8 per cent of 16 to 59s in the UK – only 2.65 per cent are regular users of cannabis according to the 2013 British Crime Survey – a minority of the population. Why on earth would we risk that number rising with all the attendant problems in its wake?

For once the genie is out of the bottle it would be almost impossible to put it back! We have enough misery and tragedy caused by our two legal drugs – tobacco and alcohol, why add another? It simply doesn’t make sense.