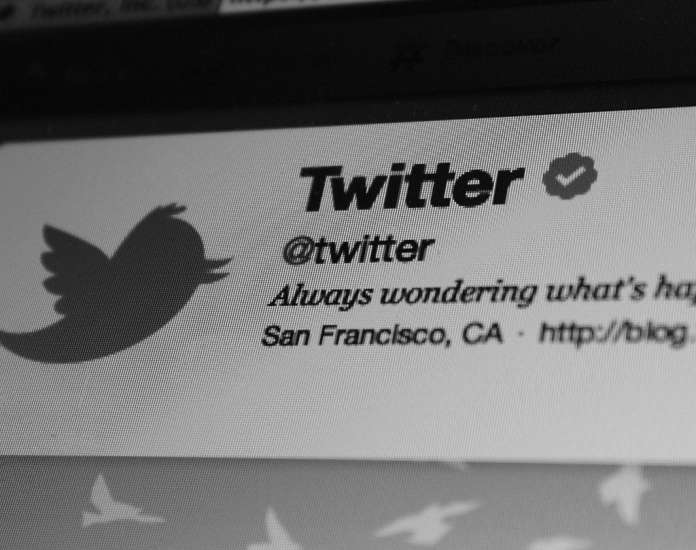 The social media behemoths who currently hold a virtual monopoly of online life were given a grilling recently. Yvette Cooper, the chair of the Commons Home Affairs Committee, told social media executives summoned to a recent meeting that they had ‘a terrible reputation’ among users for failing to act on reports of hate speech and other offensive material online. Labour MP David Winnick accused the internet company executives of ‘commercial prostitution’ and demanded to know whether they had any shame. The general tenor of the meeting was that the internet companies are not doing enough to censor posted content.

A handful of social media giants hold virtual monopoly control of online life. Facebook, Google, and Twitter are the channels through which we communicate to an ever increasing extent. The hold these immensely wealthy internet companies have on our communication is immense, as is the profits they make from us. Google has 88 per cent of the UK search engine market and collects 82 per cent of all revenues generated from online search advertising. Last year Google earned $79.4 billion world-wide in advertising revenue, £3.6 billion from the UK. YouTube, which almost completely dominates the video-hosting market, is also owned by Google.

Facebook has almost no competition when it comes to connecting with family and friends and sharing news, comments and photographs. When competition does arise, such as WhatsApp and Instagram, Facebook simply purchases the rivals. Professional networkers have LinkedIn and younger users have Snapchat, but Facebook still reigns supreme. With 1.86 billion monthly active users Facebook is the world’s largest social media site. This gives it massive power over what is shared and known. Facebook is not averse to using that power, sometimes crassly, to make us conform to its standards.

Norwegian thriller writer Tom Egeland recently posted the iconic Pulitzer Prize winning photograph of a naked Vietnamese girl fleeing napalm bombing. The photo was deleted. It was promptly reposted by the Prime Minister of Norway. Facebook deleted it again. Following an international outcry Facebook reinstated the photograph. The celebrated photograph was deleted because of nudity.

These platforms make the claim that they don’t censor content, only deleting it when it violates copyright, is abusive or contains nudity. However, it is a simple task to find instances where the censorship appears subjective. An advert for an event promoting ‘body positivity’ was banned by Facebook for using a photo of Tess Holliday, a somewhat Rubenesque model.

Facebook’s rationale was that, ‘Ads may not depict a state of health or body weight as being perfect or extremely undesirable’. They virtuously elaborated, ‘Ads like these are not allowed since they make viewers feel bad about themselves. Instead, we recommend using an image of a relevant activity, such as running or riding a bike’.

It is not just on issues like body image that social media companies use their virtual monopoly position to manipulate public opinion. These companies are overwhelmingly run by progressives and their politics come through. Mark Zuckerberg, creator of Facebook, thinks that Merkel’s open door immigration policy was ‘inspiring’, and thinks that the USA should ‘follow Germany’s lead’. He has promised to work with the Merkel government to monitor ‘anti-immigrant hate speech’ on the platform. Twitter CEO Jack Dempsey personally participated in the Fergusson protests which degenerated into riots.

It can be no accident that Twitter has banned radical right wing provocateurs such as Charles C Johnson and Milo Yiannopoulos, but has continued to give space to left-wing agitators such as some radical Black Lives Matter supporters. Sam Biddle, a writer for Gawker website, has tweeted that ‘nerds should be constantly shamed into submission’ and ‘bring back bullying’. Yet left wing provocateur Biddle retains his Twitter account.

The technology site Gizmodo caused a furore when they revealed that Facebook’s ‘trending topics’ feature was being manipulated by a left-leaning staff and right-of-centre stories were routinely being suppressed. In response Facebook held a meeting with some conservatives to reassure them but ultimately tried to solve the problem by firing its entire trending-topics team and replaced it with an algorithm.

This failed to solve the problem. Algorithms reveal their creator’s viewpoints. The Daily Caller’s Mark Tapscott attempted to post a link to a story critical of the Clinton Foundation. It was banned. After public complaints Facebook explained that it was due to a ‘technical glitch’ and that it ‘was removed in error and restored as soon as we were able to investigate’.

The strange thing is that these technical glitches and errors seem in the main to occur to posts from one side of the spectrum. As an experiment Shurat HaDin, an Israeli NGO, wrote two nigh on identical pages for Facebook, one pro-Israel the other pro-Palestine, and then reported both to Facebook as abusive. The pro-Israel page was pulled for violation of ‘community standards’, the pro-Palestine page stayed up

Even the New York Times is aware of the danger posed by social media giants. Writing of Facebook it says that, ‘The biggest worry is that Facebook doesn’t seem to recognise its own power… or even a potential for bias. Neither does its audience, which might believe that Facebook is immune to bias because it is run by computers’.

The Commons Home Affairs Committee wants social media outlets to censor content even more vigorously. These giant companies already have great power and influence which they are willing to employ, do they need any more encouragement to go down the road of political censorship?