Double standards over a fired father 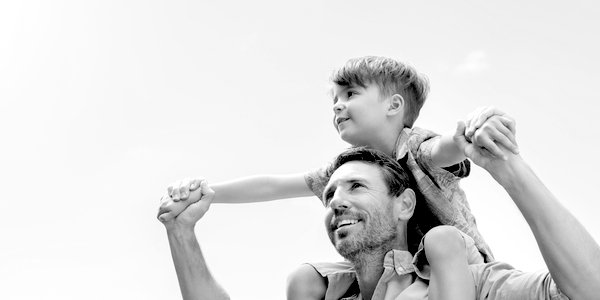 ONE of the first casualties of Boris’s bloodletting yesterday was Chris Skidmore. Axed as universities minister, the MP for Kingswood (Avon) tweeted: ‘Got a promotion in the reshuffle to be a better dad with more time to spend with this gorgeous little one . . .’

Skidmore’s loving reference to his baby daughter was a smart way to show stoicism and put a positive spin on his being sacked from government.

He received many heartwarming responses, particularly from women in the sphere of higher education who evidently had dealt with him. They included:

‘You are right about babies being more important.’

Ruth Arnold, Public Affairs and Policy – Charity and Education sectors: ‘Twenty years from now it is what she thinks that matters.’

Caroline Wright, director general, British Educational Suppliers Association: ‘I think your new job is by far the best anyone could have in the world – enjoy the special times ahead.’

Nicola Bates, communications director, Portman Group: ‘Well put and she will be far, far more grateful and satisfying than any government job title.’

The sad thing is that had the sacked minister been a female with a young family, they would not have dared suggest, even semi-seriously, that being out of government and devoting more time to her children is a Good Thing.

Also, at a time when even so-called Conservatives obsess over the gender imbalance in politics, it seems highly unlikely that a woman sacked from government would be similarly consoled by her female peers. Feminist principles would surely prohibit the sisterhood from propounding that a woman in Parliament should prioritise parenting over politics, or that the MP’s children might benefit from her devoting more time to be being a mother than a minister.

Skidmore’s announcement that he will spend more time being daddy to his youngest daughter prompted even Jane Merrick, policy editor at the Independent, to reply: ‘A wonderful job, she will thank you for it.’

Interesting. Will Jane Merrick or anyone else at the ‘progressive’ Independent now encourage Westminster women to prioritise family over front bench because their children will ‘thank you for it’?

Of course they won’t: the only politicians applauded for spending more time with their families are fired fathers.