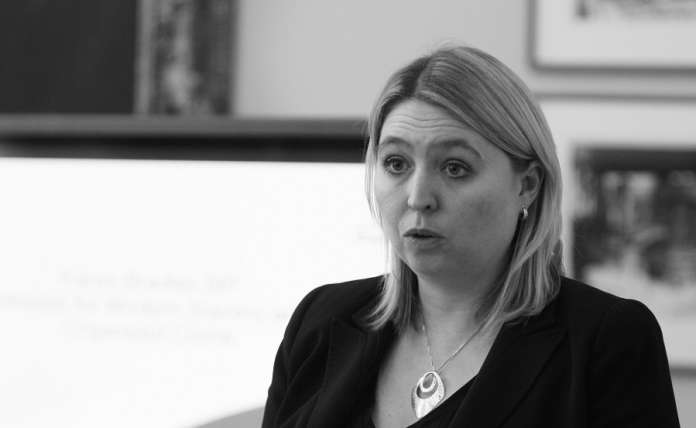 The BBC heads into 2017 almost unchanged – and unscathed.

Yet again during a cycle of so-called Charter renewal, the Corporation has repelled all boarders in terms of meaningful reform.

In effect, its partisan position as a political advocate of the liberal Left, facilitated by its self-serving concept of ‘due impartiality’, has been cemented. Its attacks on the Brexit vote, Nigel Farage, Donald Trump, and anything to do with ‘populism’ (aided last week even by Prince Charles) continue unabated.

The Corporation’s defence of uncontrolled immigration and unmodified multiculturalism – and in tandem with this, the systematic re-writing of British history and values to accommodate its visceral hatred of Western values – remains bloody-mindedly resolute.

Evidence of this plethora of bias, before, during and after the June 23 Brexit vote can be found in abundance on the News-watch website, and, of course, on TCW, itself.

During 2016, in the steps towards the renewal of the BBC Charter, former Culture Secretary John Whittingdale, made much of his desire for reform. But what he achieved before he was ignominiously sacked by Theresa May was derisory.

His replacement as Culture Secretary, Karen Bradley, has helpfully told the world she watches television, but so far has done nothing to suggest any change that will check the BBC’s arrogance and continual bias.

The year-end balance sheet is that the Corporation still enjoys a guaranteed income, of billions. Still in place is the BBC licence fee, a regressive tax that criminalises and disadvantages the poor. And the BBC remains an antediluvian gilded Behemoth of the public sector – despite massive changes in the broadcasting environment.

The only minor change is that during 2017, Ofcom will become final court of appeal in the handling of complaints against the Corporation.

But as the Ofcom content board is stuffed full of ex-BBC staff, and is currently chaired by Nick Pollard (who started his career as a BBC trainee, and whose handling of the inquiry into the Newsnight-Savile affair was a whitewash in terms of Corporation responsibility), the chances of significant change in the regulatory regime are zilch.

That means that the blizzard of publicly-funded bias on BBC News and across virtually every BBC outlet will continue unchecked – probably for the next decade.

Politicians (in the Conservative Party especially) should hang their heads in shame about this. Despite their parliamentary majority, they have allowed, in effect, the Corporation to continue to poison national debate, and to rubbish and undermine those with whom it disagrees.