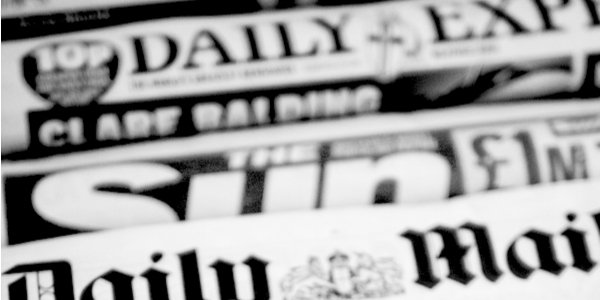 MPs demanded an inquiry last night as it was revealed that £71 million of taxpayers’ cash was handed to super-rich China in just one year. Some of the aid money was used to put Chinese firms in competition with British counterparts – Mail

First an intimate relationship with China, now we find out the same thing happened with Russia… we must be mad to grovel at their feet – Stephen Glover, Mail