NewsPaperthe art of publishing
Home News Crime, punishment and a government in denial
0

Crime, punishment and a government in denial 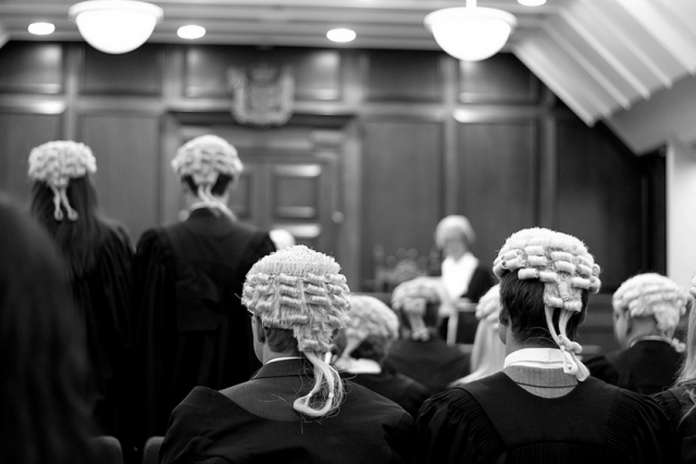 Home Office Minister Victoria Atkins was interviewed by John Humphrys last week on BBC Radio 4’s Today. The topic was the unrelenting increase in criminal violence in Britain. To give credit where it is due, Mr Humphrys put his finger on the problem right away by asking ‘wasn’t the reason that we were not sending enough people to prison?’ What followed from Ms Atkins was a masterclass in the dark arts of obfuscation. She failed to answer the question (of course) and instead embarked on a tortuous monologue of ‘departmentspeak’ that would have been funny had it not been so serious.

At one point she blamed violence on (wait for it) the ‘changing nature of crime’. Then she spoke about the influence of ‘gang-culture’, and left the impression there was little we could do.

What the public heard that day was a minister representing a government in complete denial of a problem that has been with us for decades. Government figures show that violence has been rising for more than 50 years, and reliable evidence relates it to the increase in lenient sentencing. Yes, we need policemen and women to chase, arrest and disrupt the criminals. To a certain extent their numbers do matter. But it is wrong to focus on this (as the press is currently doing) as the answer to the problem of violent crime. In the 1960s we had far fewer police but our violent crime rate was significantly lower than it is now – because our imprisonment rate was much higher.

No matter how many violent criminals are arrested, what is the point if they are not punished? The CPS fails even to prosecute thousands of such criminals every year, simply letting them go. Others who are put before a court are frequently released into the community with pseudo-punishments such as probation supervision or some form of ‘community service’. The few who are sent to prison are generally given a light sentence. It may shock many to know that the average time served for a violent offence is only 11 months.

My book Licence to Kill: Britain’s Surrender to Violence was published in July of this year which The Conservative Woman featured in a series of posts here, here, here and here. Its subject matter could not be more central to the problem of criminal violence that is now taking centre stage in the media. Yet the book has been ignored by the press and the government. I sent a copy to our new Justice Minister, David Gauke. It was not even acknowledged. I wrote to him a second time asking if he could let me know if he had received it. Once again, my letter was ignored.

There is nothing more powerful than a conspiracy of silence (except ignorance), especially when it is operated by both government and the media. The British people must refuse to accept this state of affairs.