NewsPaperthe art of publishing
Home COVID-19 Covid-19: ‘Whatever it takes’ is too much
0

Covid-19: ‘Whatever it takes’ is too much 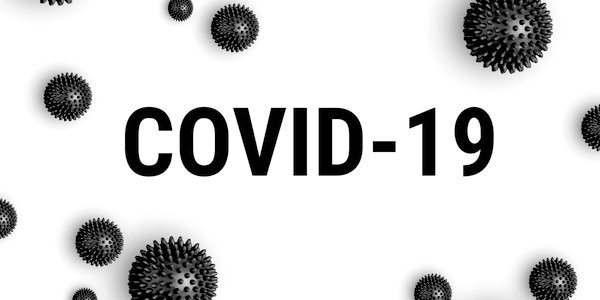 WHAT can the government not do? It’s just a question I want to ask as the hysteria over coronavirus grows. I ask because so far pretty much everyone seems to think there is nothing, absolutely nothing, the government should not do in trying to limit the virus that so far has caused 6,000 deaths worldwide, which is a fraction of annual traffic deaths worldwide.

Yesterday the UK government put out that over-70s could be told to stay at home for four months. Other emergency powers include arresting and detaining ‘anyone who refuses quarantine’.

The Spanish government have put their entire population under house-arrest. It is not a ‘lock-down’ or recommended self-isolation. In Spain, the authorities will arrest anyone who leaves their house, which in normal time (when people were engaging their brains) would be known as house-arrest.

So I just want to ask, are we all happy to go under house-arrest, and if so for how long? If this turns out to be an annual illness, which many are saying it will, are we doing the whole house-arrest thing every year, and again for how long?

Schools have been shut across Europe and the US, but not so far in the UK despite hysterical calls to do so. In New York City most of the school system will be shut down. NYC is home to the nation’s largest school district, which educates 1.1million children in 1,800 schools. That is around a million children not at school in New York because of the fear of coronavirus. Many want us to do the same here, which means not educating the next generation indefinitely.

And don’t give me this baloney of ‘school work will be sent home’. If parents can do the same job at home as the teachers at school, why do we spend billions on an education system at all? Most parents cannot and will not home-educate during this crisis. I don’t think it is proportionate to stop educating children because of a virus that causes mild symptoms in four out of five cases and barely has any impact on the children themselves.

We’re all going along with this so far, yes? No push back? Okey dokey.

Then there are all the sporting events – not my greatest concern but the business is worth a few bob, I’m told, and is often part of the office chat, and many really look forward to attending or watching these events, but they’ve been dumped too.

Then there is the economy which will be utterly destroyed for years if we continue on this hysterical road of ‘let the government do whatever they want and shut the entire country down’. So when this coronavirus passes, as in truth it seems we can’t do anything to stop it, there won’t really be anything left, will there?

Just a lot of kids who have been robbed of their education, and play-time, and students their university education, and employers and employees their small businesses that they have laboured to build up over years.

As Peter Hitchens said yesterday, this is a question of proportionality. I’m not saying the elderly, those most likely to die from this illness, should be left to die. We have a duty to care for them and we should do so.

But we also have a duty to the next generation. That duty includes educating them and not trashing their future. Government policy should never be ‘whatever it takes’. There must be limits.

The irony is that these draconian measures have become necessary only because of the government’s casual attitude towards the illness when it first appeared. On January 31, when the first two cases were confirmed in this country, England’s chief medical officer Chris Whitty complacently said the NHS was ‘extremely well-prepared for managing infections’. The government is now having to respond to its own failure, and we are all paying the heavy price.