Corbyn unveils Labour time machine to change the past 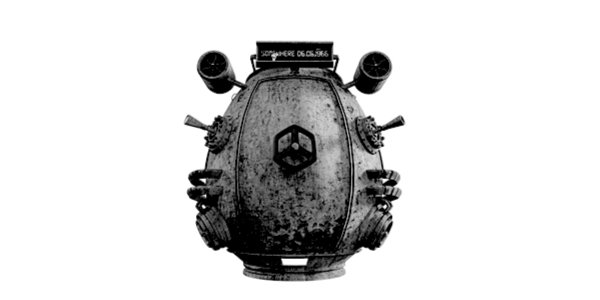 The Conservative Woman has exclusively obtained an advance copy of Jeremy Corbyn’s keynote speech at the Labour conference in Liverpool:

The Tories want to take us back in time, to when children went up chimneys and there was no NHS.

But their efforts are an absolute shambles. The Tories are in a mess.

Under Labour, this will stop.

My cabinet has plans to build a time machine that will bring lasting benefits.

According to Diane Abbott’s calculations, her Time Continuum Difference Machine will last a thousand years. Or for all eternity.

How? We are making hard choices. Tough economic decisions.

The money will be raised by selling off stocks in the British Empire, before it happened.

We want to take Britain back.

Back to a time when socialism hadn’t been discredited.

When Karl Marx was still drinking in The Flask off Hampstead High Street.

Yes, he really used to drink there.

We want to go back and recreate that magical moment when the barmaid said these immortal words to the architect of capitalism’s downfall: ‘You’re hilarious, Karl. You really should write this stuff down. There’s got to be a book in it.’

And there was a book in it. And we can all bask in its glory. There will be commission on that book for everyone.

Merchandising and endless appearance fees on BBC Newsnight. When we will collect our money and put capitalism to the sword.

Can we go back there?

No. We must go back and change the past.

Those who don’t re-write history are condemned to rehear it.

History will re-write itself.

First on BBC comedy. Then as Art.

We must erase the past to fudge the future.

We owe it to our grandparents.

Let me finish with these words.

[Ending to be confirmed]