Coffee crisis? No, a global warming storm in a teacup 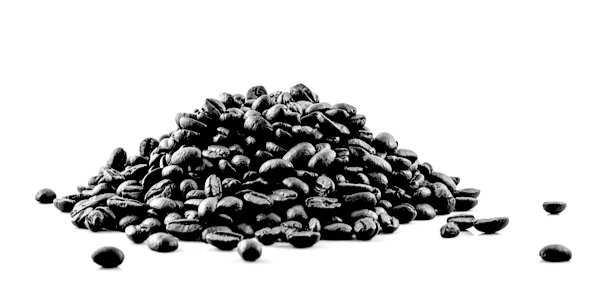 IN CASE you missed July’s good news for coffee drinkers, it was this – they are not likely to be deprived of their daily fix any time soon. The bad news perhaps was for the coffee producers. An oversupply of beans has sent global prices tumbling as record seasonal surpluses of beans pushed down coffee futures to their lowest levels in more than a decade.

So? What of it? you might be forgiven for asking.

It so happens that this coffee-bean glut was not predicted. Au contraire. It came despite previous claims of a looming coffee apocalypse. Three years ago, in September 2016, the New York Times reported research purporting to show how global warming was threatening the world’s coffee supply.

The NYT said: ‘Though it contains little new research, it has made waves by collating an array of available literature indicating that climate change will have a stark effect on the world’s coffee supply.’ The report itself emphasised the threat warming temperatures posed to farmland, citing a study from the March 2015 issue of the journal Climatic Change which found that climate change ‘will reduce the global area suitable for coffee by about 50 per cent across emission scenarios’.

The Global Warming Policy Foundation pointed out at the time that this was pretty much a load of alarmist claptrap. Global grain production has also defied climate hysteria. It has not been damaged by climate change, in fact it is set to reach record levels this year.

And farmers in France, the European Union’s largest grain producer, no doubt to the alarmists’ chagrin, will harvest their second largest soft wheat crop in history this year at 39.17million tonnes as the summer’s continental heatwave failed to hurt yields.

For an insight into just how flawed the Fair Trade-inspired coffee report was you can do no better than view the GWPF’s original Briefing film, Roasting the Coffee Apocalypse. I rather think they, rather than the Climatic Change journal, have been proved right.

You can see the film here.