Churchill, the man who saved the Free World 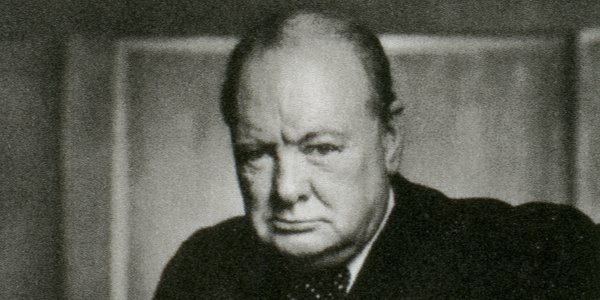 It is depressing, but not surprising, that it is an American outfit, Prager University on YouTube, which has put together this first-rate video explaining why Winston Churchill was the man who saved the Free World.

When I hear the media and politicians telling us how important it is to be ‘modern’ I always think back to Churchill, who even in the 1930s was seen as so thoroughly unmodern. And thank God for that.

No, Churchill had a fundamental belief system – liberty for all – a strong moral compass and an ability to use power responsibly.

Historian Andrew Roberts explains again the debt we all owe to the only man who saw that confrontation with Hitler’s Germany was inevitable and who refused to negotiate with that monstrous tyrant.

Churchill – The Statesman of the 20th Century.