NewsPaperthe art of publishing
Home News Chris McGovern: If only our teachers respected Shakespeare as much as the...
0

Chris McGovern: If only our teachers respected Shakespeare as much as the Chinese 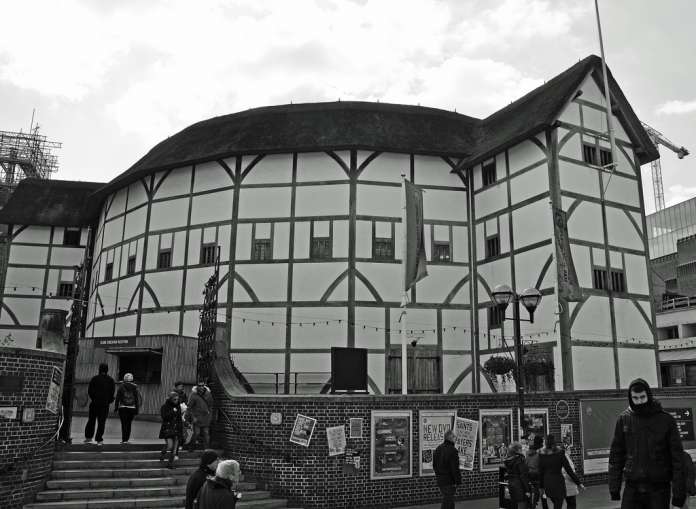 As we celebrate the 450th anniversary of Shakespeare’s birth it may come as something of a surprise to discover that in our schools Shakespeare can be regarded as “trouble”.

That, at least, is the view of Dr. Mary Bousted, general secretary of the Association of Teachers and Lecturers.

Last year, in an article for The Times Educational Supplement, she stated, “The trouble with teaching Shakespeare is that the Bard is given far too much respect.”

Reflecting current classroom practice, she suggests that, in teaching about Shakespeare, teachers should be “taking inspiration from film trailers”.

“So don’t start at the beginning”, she urges. Instead, focus on “the most highly dramatic scenes in the play.”

Apparently, the Bard’s “beginnings were not always his forte” and can be ignored on the basis that he “sometimes warmed up slowly”. “Macbeth” is offered as “a prime example.” Shakespeare got it wrong when he penned the opening scene:

First Witch: When shall we three meet again
In thunder, lightning, or in rain?
Second Witch: When the hurlyburly’s done,
When the battle’s lost and won.
Third Witch: That will be ere the set of sun.”

According to Dr. Bousted this will not do for ‘kicking off’ Shakespeare in the classroom. “Let their first encounter with the play be at a high point of drama: Macbeth’s return to his wife after his murder of King Duncan.”

“Romeo and Juliet” is the other play used to illustrate how useless Bill was at opening lines. Just how bad is this opening?

“Two households, both alike in dignity,
In fair Verona, where we lay our scene,
From ancient grudge break to new mutiny,
Where civil blood makes civil hands unclean.
From forth the fatal loins of these two foes
A pair of star-cross’d lovers take their life…”

This, it seems, simply will not do. “Begin Romeo and Juliet at the moment before Tybalt’s death when the Montagues are out and about in the heat of the midday sun.”

These days, in both classroom and in public exams, study of Shakespeare and, indeed, much other literature has become a study of “Match of the Day” highlights.

So degraded is the whole exercise that the Government has felt compelled to issue new specifications for GCSE exams that will require pupils to study “whole texts”, including two plays by Shakespeare.

As native speakers of English, our pupils are fortunate, indeed, to share the language of Shakespeare. His verse may be archaic but, with a little effort, it is readily accessible.

How much more difficult things are for non-native speakers! And yet, across the globe, pupils study Shakespeare.

His work is considered of such value, even in translation, that he forms an important part of the world’s school curriculum, regardless of the native language.

When Chinese Premier, Wen Jiabao, visited the UK in 2011, he insisted on a visit to Shakespeare’s birthplace in Stratford-on-Avon. In a speech there he made clear how important Shakespeare was to him:

“Visiting the birthplace of Shakespeare fills me with many thoughts and emotions…I read and reread many of Shakespeare’s plays as a young man…People of Stratford-upon-Avon should be proud, for Shakespeare belongs not just to Britain, he belongs to the whole world. He may have lived in his time, but he is celebrated in all the centuries.”

Studying Shakespeare may require our pupils to make a bit of an effort, but it is an effort worth making.