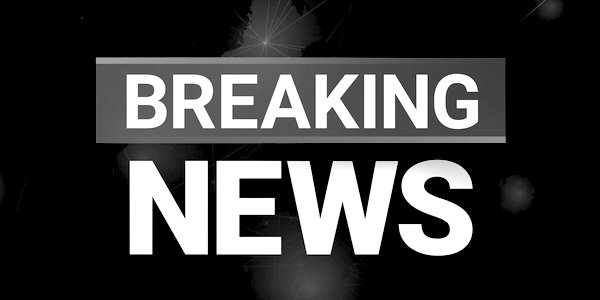 MIGRATION Watch UK has just responded to the release of the ‘Beyond the Net Migration Target’ report published by the think-tank Onward and written by two of Theresa May’s former advisers.

Will Tanner and Richard Chew warn that ‘net migration is adding the equivalent of a city the size of Newcastle to the population each year, despite the Conservatives’ repeated promises to reduce levels to ‘tens of thousands’.They also state that voters from every age and ethnic minority group believe that migration levels should be reduced.

Although Tanner, the former deputy director of the Downing Street policy unit, says that unless Mrs May’s successor replaces the target with a ‘proper plan to achieve control’ he will be leaving an ‘open goal for Nigel Farage’, the report advises dropping the Conservatives’ pledge to reduce migration to the tens of thousands.

Commenting on this Alp Mehmet, the Vice-Chairman of Migration Watch UK, said: ‘This is a valuable and interesting report that obliges the Conservative Party to decide whether or not they are serious about reducing the scale of immigration. However, the suggestion that the overall target should be abandoned risks open season for every pressure group, many of which are making money out of the current massive levels of immigration. Ultimately, restoring public confidence in the immigration system will only be achieved by a major reduction in numbers.’

You can find the report here.