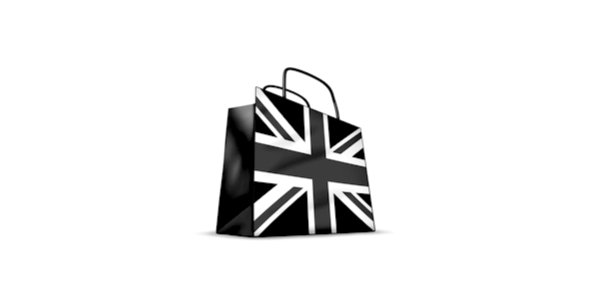 PARLIAMENT has been taken over by a Bercow-inspired coup. Jeremy Corbyn has found himself acting as coup leader and enjoys the role. He has no responsibility for anything but can pretend he’s running Parliament and yet avoid decisions by stopping the Prime Minister from taking any himself.

Neither Bercow nor Corbyn has been sent for by the Queen: they have no authority to spend our taxes. They are delaying our exit from the EU at a cost of one billion pounds a month. Surely this is a form of theft, with at least 348 MPs party to the crime.

Corbyn and the Labour Party are prolonging this coup by refusing to agree to a General Election.

The Prime Minister has no majority and is powerless yet responsible for running the country properly.

Twenty rebels formerly in his party are siding with Corbyn to force him to remain in the EU or as near to that as makes no difference.

Gina Miller proves that in modern Britain justice has to be bought, and it’s expensive.

An individual may also be competing against foreign governments with limitless funds or fronting powerful business interests with plenty of money.

The Supreme Court judges have in effect joined the coup. They claim the referendum was advisory and suggest that Parliament, out of the kindness of its heart, will respect the result and leave the EU. They make no mention in their ruling of both Labour and Conservative fighting the election in 2017 on a platform of repecting the referendum. Their reason for finding against the Government was over lack of time to debate Brexit; no other reason is given, no mention is made of our taxes being spent in vast quantities without our agreement.

I think the judges should declare how they voted in the referendum.

Was that spider a signal to tip off some people watching so they knew the ruling before others?

It’s time that the Supreme Court was scrapped and the old system restored whereby the Law Lords as part of Parliament are the senior court in the land. That’s much more honest and open to questioning. Otherwise we’re going to need all the judges to stand for proper appointment after political hearings on the lines of the US Senate.

If the Labour Party refuse to hold an election again, I would like the Brexit Party to include in their manifesto a move towards the Swiss system of direct democracy. Most voters are agreed that our Parliament is not capable of dealing with any form of crisis and the people should take all big decisions from now onwards. This does not effect the position of the Sovereign. Heaven forbid President Blair –let the EU have him.

The Fixed Parliament Act ought to be abolished as well, so the people can decide when elections are held if MPs try to hang on to their seats like limpets.

Perhaps we should just get on with a People’s Brexit. One where we buy British and Commonwealth (I’ll include the Yanks in the second category) instead of EU.

People buy cars and fruit and wine, not governments. We are nearly sixty-five million souls. We should remove Brexit from Parliament and just do it ourselves.

Our message is that patriotism means reducing the trade deficit with the EU. If we’re being forced to pay a billion a month by the Remainers and their EU puppet-masters then we have to buy a billion less a month from the EU, better still ten billions. That would really take back control. There’s an idea for how Boris can fight back.