NewsPaperthe art of publishing
Home News Belinda Brown: For the sake of boys we must value fathers
32

Belinda Brown: For the sake of boys we must value fathers 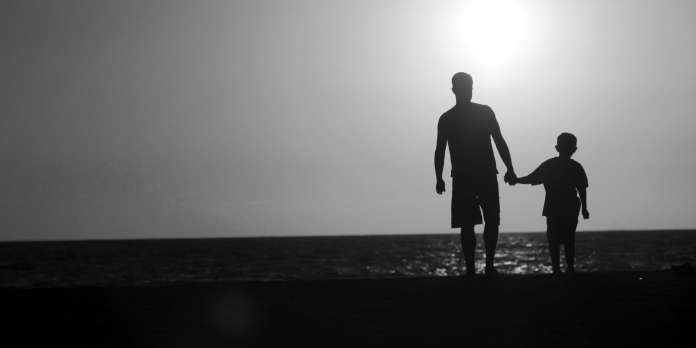 It is by now well known that children growing up in single parent families do worse across a whole range of indicators (see here and here and here). What is less well known is that the outcomes are even worse for boys. Boys coming from single parent families are less likely to read, have lower cognitive skills, lower educational attainment, lower rates of college completion and worse labour market outcomes.

Some of this appears to be because single mothers give slightly less attention to their sons. Other evidence suggests that boys appear to be more responsive to their social environment, where circumstances are unfavourable this will have a more negative impact on boys than it does on girls.

However, as I argued recently in a paper in New Male Studies, the absence of a male role model is the strongest contributing factor. But the importance of what the father is modelling is not his ability to do a particular job or be successful. Rather it is his crucial contribution to family life and his role within the home.

For a child it is the family that is at the heart of his or her universe. The knowledge that one day you can have a role to play within this central institution is the bedrock to feeling secure.

For little girls their place within this universe is unproblematic. Processes of pregnancy and lactation set up patterns of path dependency which mean that mothers are pivotal and the centre of decision-making and moral authority. This is reassuring if you are a little girl. And while, of course, men may excel in caring, women take primary responsibility for children. Even  the most caring father is likely to be in some sense the deputy as long as the mother is around.

For this reason, it is essential that men have their own socially and culturally constructed role within the family. Without this, boys may grow up without a place in this universe – free agents, answerable to nothing and nobody. Alternatively,  they may be trapped rather than nurtured by the family, by  a mother they are having to support. The former leads only to a vacuous freedom, untempered by a sense of responsibility which gives freedom its worth. The latter may act as a barrier, preventing a man setting up a family of his own. Neither help the human species to survive.

In these societies, women were tied into nurturing and providing for their offspring by virtue of their biology. However, men too were tied into chains of personal obligation towards particular women and children, who they were expected to support. Provision may have been in the form of food, shelter, spiritual guidance or protection. It was not about domination as assumed by the theory of patriarchy. Rather it was a social and cultural mechanism that tied men into the same webs of personal responsibility towards significant others that burdened women through the act of giving birth.

The provider role was and is not only valuable to women and children – a fact that MGTOWs feel aggrieved about and that feminists resolutely refuse to recognise, probably because that way it is easier to exploit. It is also motivating for boys and men. We know that married men work harder and earn more money – might not a dim anticipation of future responsibility provide the push to achieve in education, learn a skill or go to work?

In our own societies, women and children are still dependent to a far greater degree than ever acknowledged on male employment. However, we have completely devalued the provider role. We have separated provisioning from fatherhood and providers from their families. At the same time, we use the expectation to provide as a stick to beat men with while low-skilled employment has been rendered so financially unrewarding that it is impossible for less educated men to contribute financially to families in a meaningful way.

If we want to understand why boys do so badly in education, we need to explore some of these traditional sources of motivation. We need to focus on male education and male employment particularly so that men can have a role supporting families. We should focus on interdependence rather than pretend independence and recognise and value the male provider role.